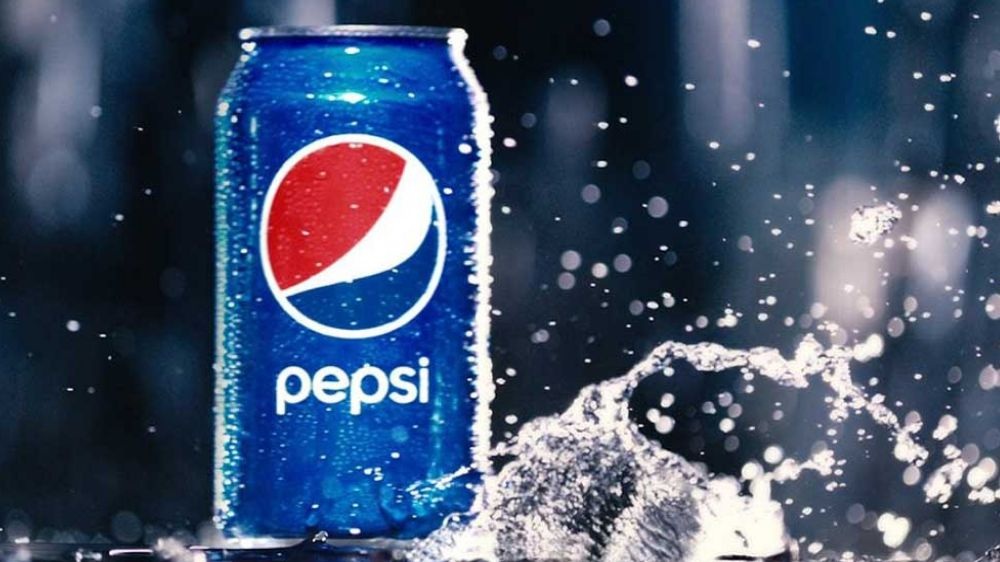 Ramon Laguarta has been elected chairman of the board of PepsiCo, Inc., which will be effective from Feb 1. He will succeed Indra K. Nooyi, who announced last fall that she would step down from the company in early 2019.

Back in Oct 3, 2018, Mr. Laguarta succeeded Ms. Nooyi as CEO of PepsiCo. He is set to become the sixth chairman and CEO in PepsiCo’s 53-year history.

Before he was named CEO, Mr. Laguarta was the President of PepsiCo and during this time, he looked after the global operations of the company managing corporate strategy, public policy and government affairs. Totally, he has been with the company for over 22 years.

Mr. Laguarta shared his views on this election, “I am honored to take on this important post and want to thank the board for the confidence they have placed in me. I also want to thank Indra for her outstanding leadership and tireless work on behalf of PepsiCo. I look forward to building on the strong legacy she and our previous leaders have created and to working with our very talented global team to position PepsiCo for our next phase of growth.”

Ian Cook, presiding director of PepsiCo’s board of directors took this opportunity to thank Ms. Nooyi for her service.

“On behalf of the board and the entire PepsiCo family, I want to sincerely thank Indra for her leadership and commitment over the last 24 years, for paving the way for future leaders to ‘do well by doing good,’ and for making PepsiCo one of the world’s most ethical and admired companies,” he said.