The eatery had entered the Limca Book of Records for selling more than 70 lakh biryani servings between January 1, 2017, to December 31, 2017. 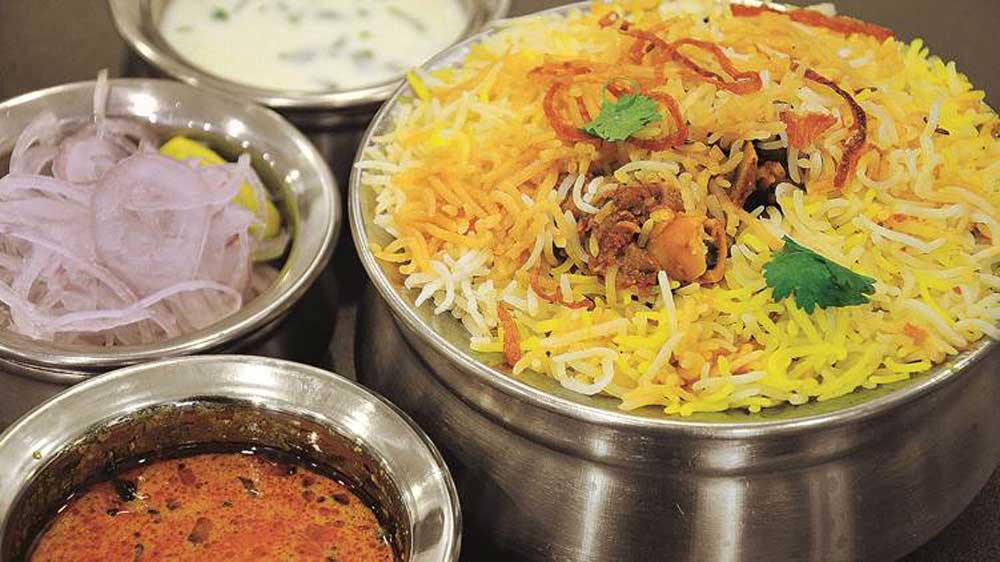 The Paradise Food Court is planning to expand its operations in North and Western India after entering the record books for serving what it is known for, its delectable Hyderabadi biryani.

Gautam Gupta, Chief Executive Officer of Paradise Food Court Private Limited, said, "Paradise had already made its presence felt in South India and was now focusing on expanding its business in North and Western India."

Currently, the company is operating 32 branches across India. Out of which, 17 branches are being operated in Hyderabad.

"The idea is to set up more branches in different cities, including Pune, New Delhi etc," Gupta added.