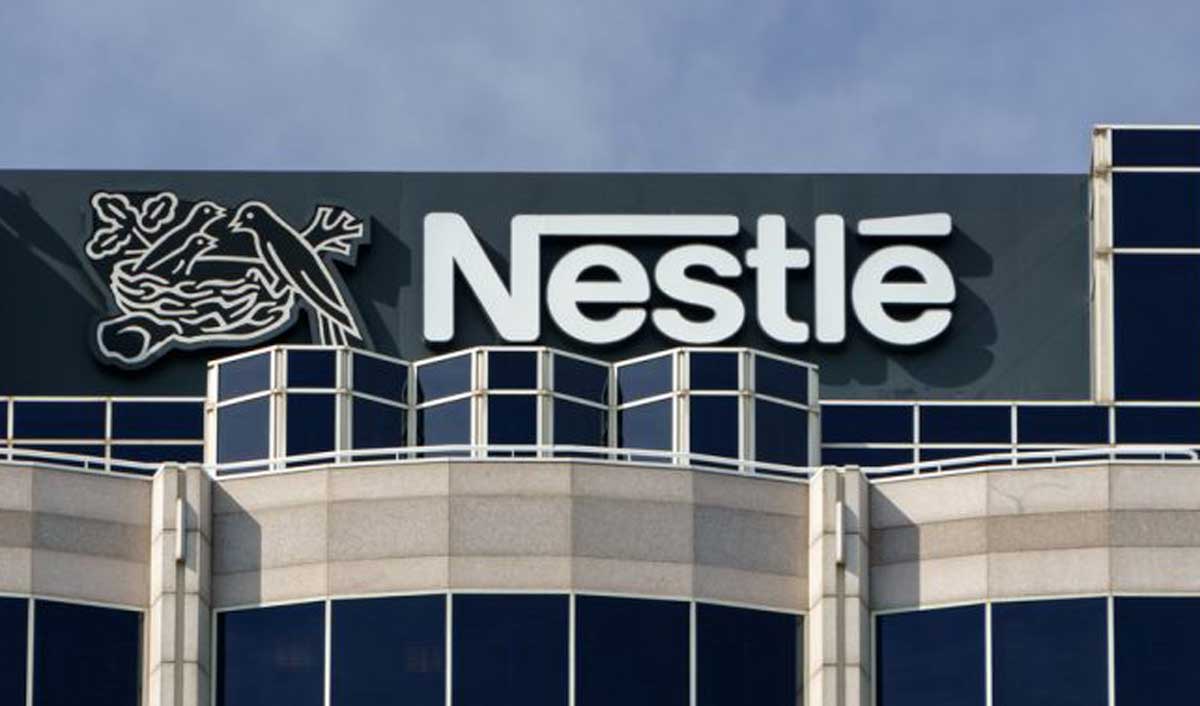 Suresh Narayanan, Chairman and Managing Director, Nestlé India, said, "Organic is a worldwide trend but is relatively nascent in India. Organic food brings together the core disciplines that Nestlé is known for in its food and nutrition space. We have been working on this for two years now. The product is made from 100 percent organic wheat, milk and ragi."

Nestle India has been involved in creating farms where organic practices are in place and hiring the necessary expertise required for the organic segment.

"We have worked with farmers in Rajasthan, Karnataka and Andhra Pradesh to develop organic wheat, millet and rice. We are also working with one of the reputed foundations in Rajasthan that is making organic milk for six-seven years to hone up their practices and make them acceptable as organic for us," Narayanan stated.