The burger chain employs around 135,000 people in the UK, the majority of which are on zero-hours contracts. 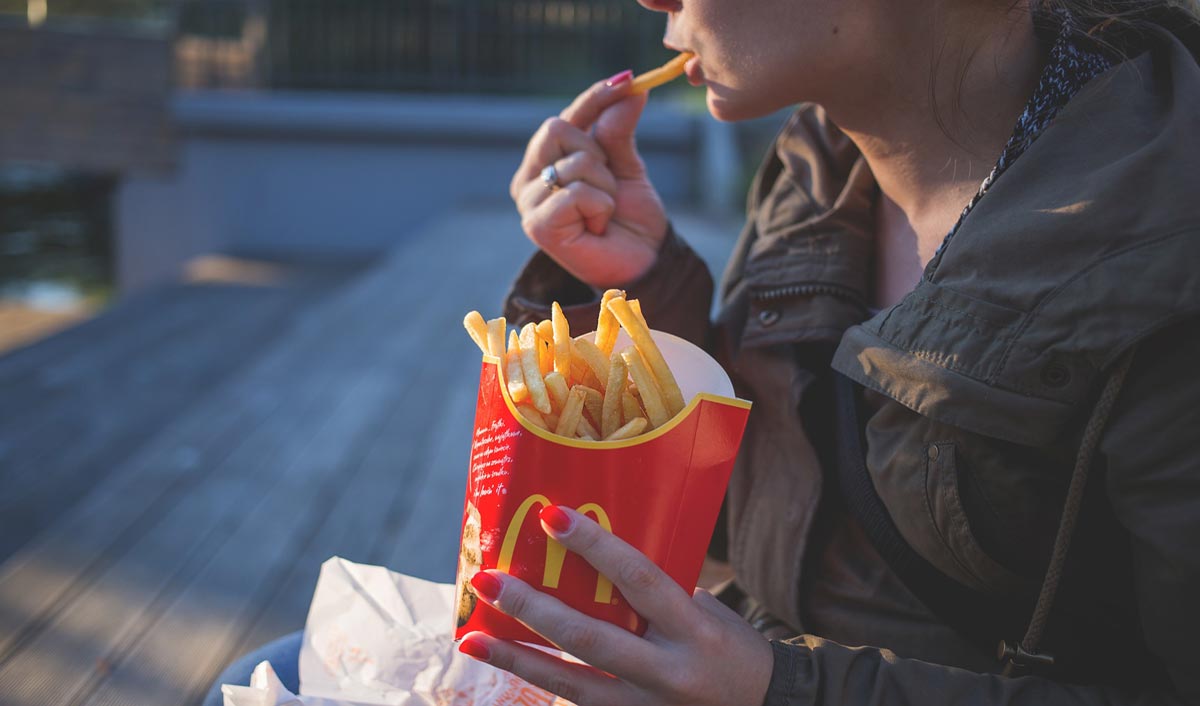 Restaurants like McDonald’s, Nando’s and Costa Coffee are joining hand by closing their outlets in UK amid coronavirus outbreak.

The three chains said they wanted to protect the wellbeing of staff and customers during the coronavirus outbreak, reported BBC.

McDonald’s closes dine-in in Delhi-NCR, to serve customers via Delivery

The burger chain employs around 135,000 people in the UK, the majority of which are on zero-hours contracts. However, staff employed directly by the company would receive full pay for their scheduled hours until 5 April.

By that time it expects the government's financial aid package, announced on Friday, to have kicked in, with staff paid 80% of their wages.

Previously, McDonald's had closed its seating areas but had continued to offer takeaway and drive-through services.

In a tweet posted on Sunday night, Nando's said its bosses had "decided that the best course of action right now is to temporarily close our restaurants".

It said the health and safety of its customers and staff was its "highest priority".