With this move, the luxury brand’s parent company LVMH will expand even further into hospitality. 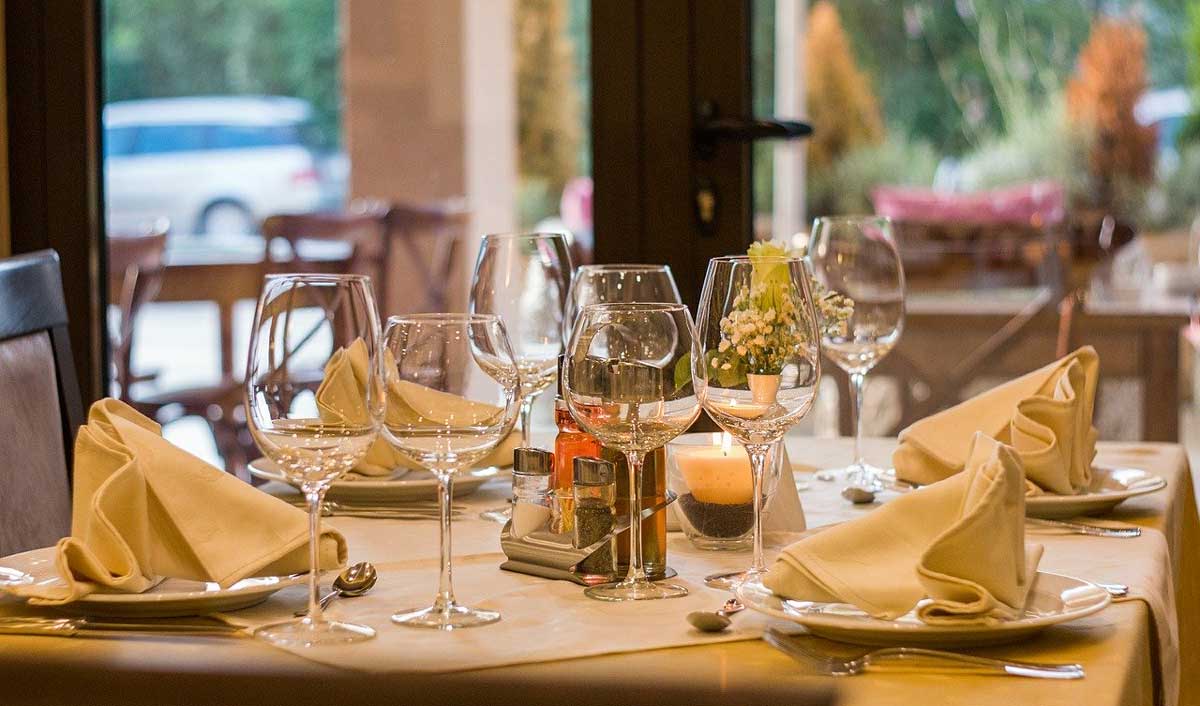 Louis Vuitton will soon launch its very first café and restaurant next month. With this move, the luxury brand’s parent company LVMH will expand even further into hospitality.

The new restaurant will be called Le Café V. It will be situated on the top floor of Vuitton’s new four-level Osaka “maison”. The restaurant’s menu will be designed by acclaimed Japanese chef Yosuke Suga.

The new space will include a large bar area, as well as a terrace letting punters sit outside. The bar, called Sugalabo V, will be serving dinner only to a few customers each night. 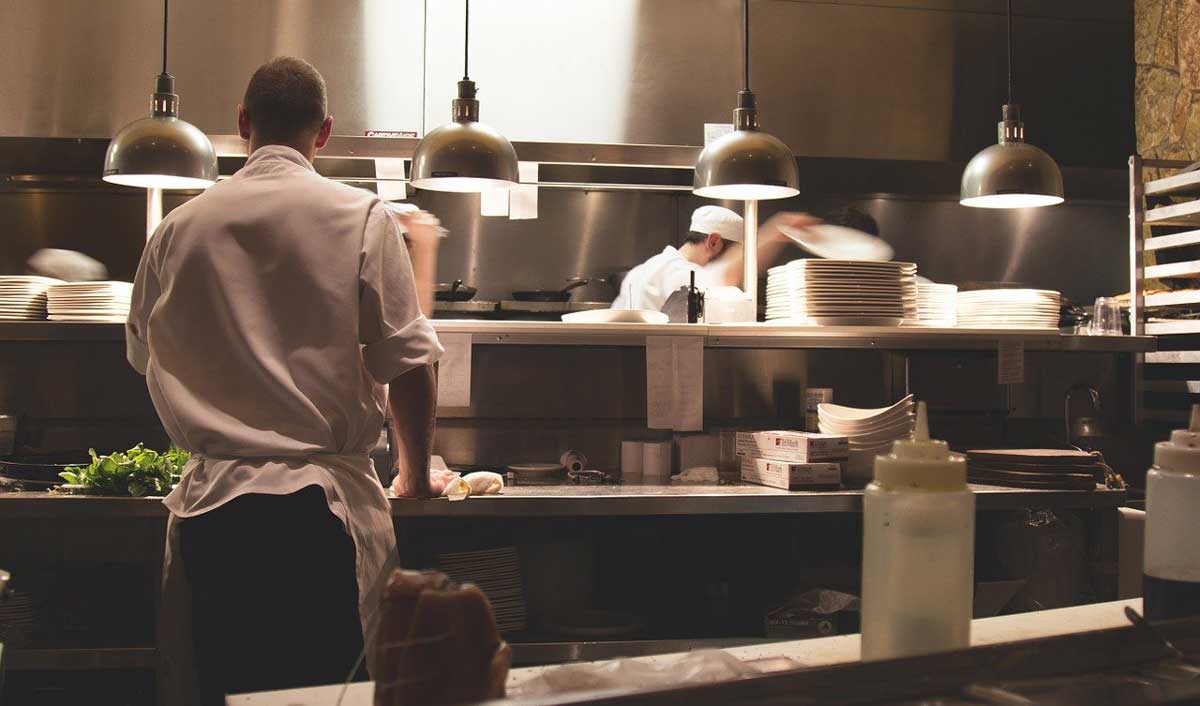 The brand asked Tokujin Yoshioka, who designs for its Objets Nomades of home and travel objects, to develop a wireless charger plate inspired by its famous monogram, built into each table.

While the boutique is set to launch on February 1, while the restaurant will open up on the 15th. The entire building was put together by architect Jun Aoki. 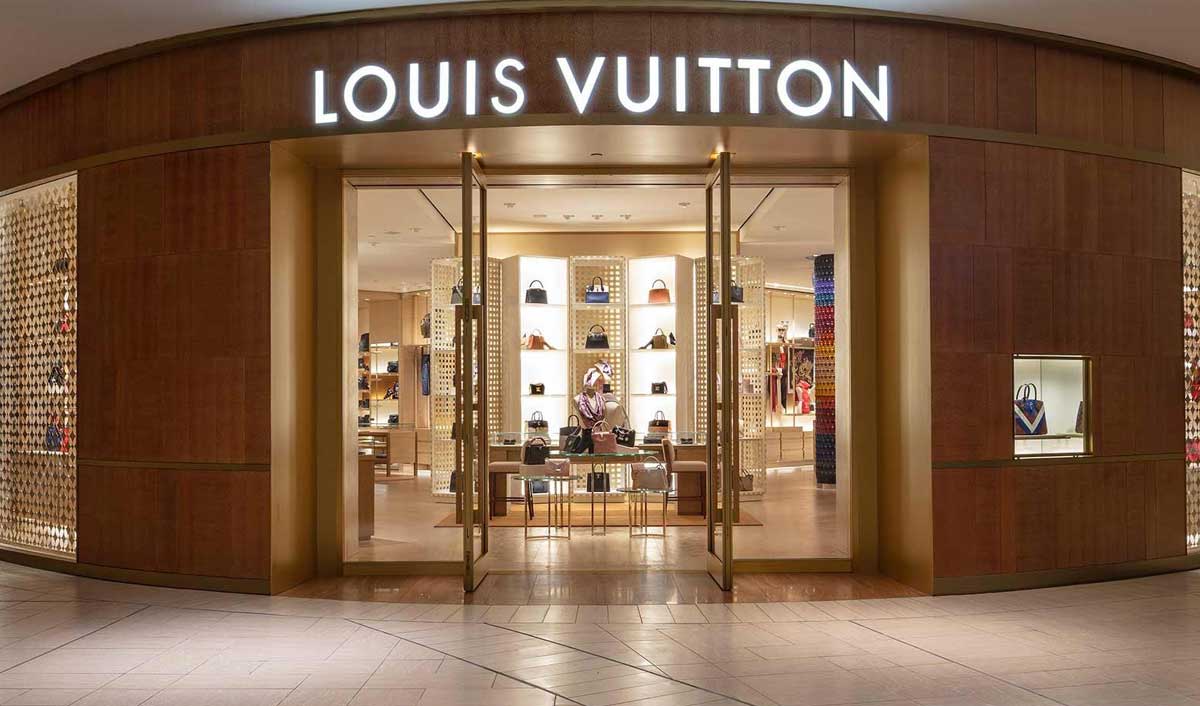 This development follows several moves in the same vein by LVMH. The company is preparing to reopen the Dior flagship on Paris’s Avenue Montaigne, currently undergoing renovations, with a restaurant.

LVMH will be launching its first European Blue Box Café in Harrods for Tiffany & Co, which it also now owns.

At present, the LVMH group also owns the Bulgari hotel chain, which is operated with help from Marriot International.