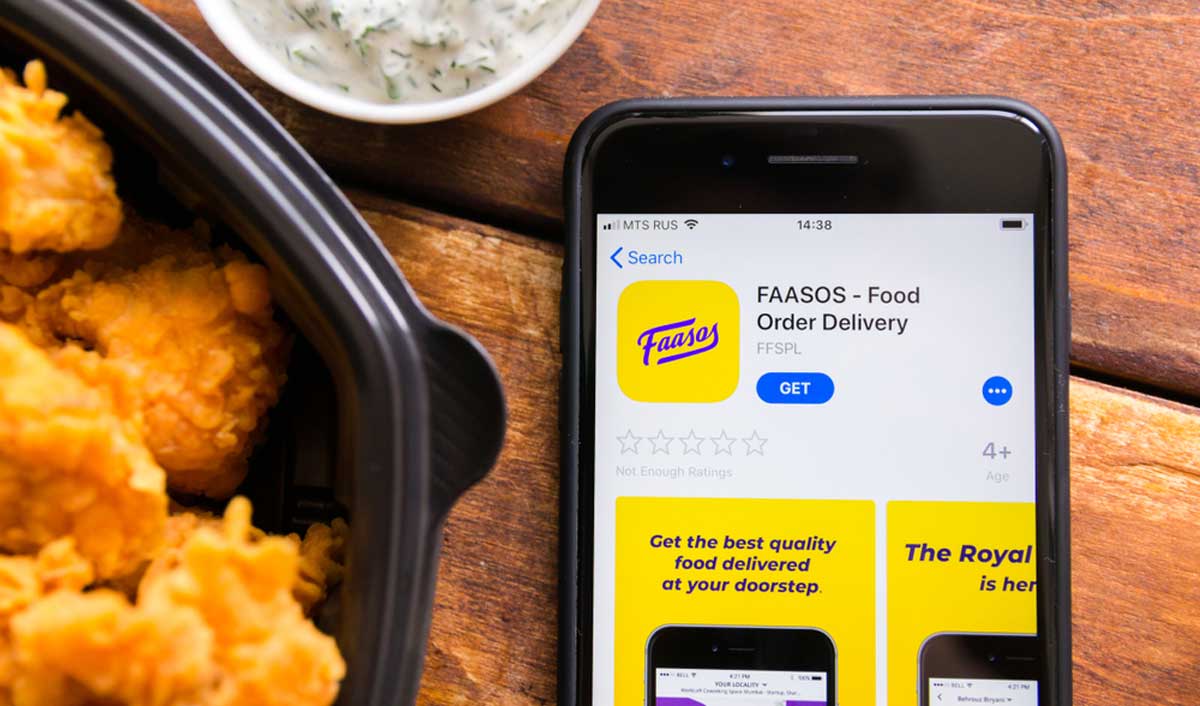 The company has raised $20.9 million in its ongoing Series D round so far. The round has seen the participation of its existing investors like Lightbox, Sequoia and Evolvence.

In March, Rebel Foods raised around Rs 110 crore as a part of its Series D1 round from its existing investors. The company said that the fresh capital will be used to expand its network of kitchens from 200 to 500.

The Pune-based cloud kitchen platform will also step up its global expansion by foraying into Dubai and Indonesia. In addition to this, the company further looks to invest in automation and robotics for reducing manual labour in its kitchens.