The home-grown ice cream brand is also aiming to double its store count to 250 over the next three to five years. 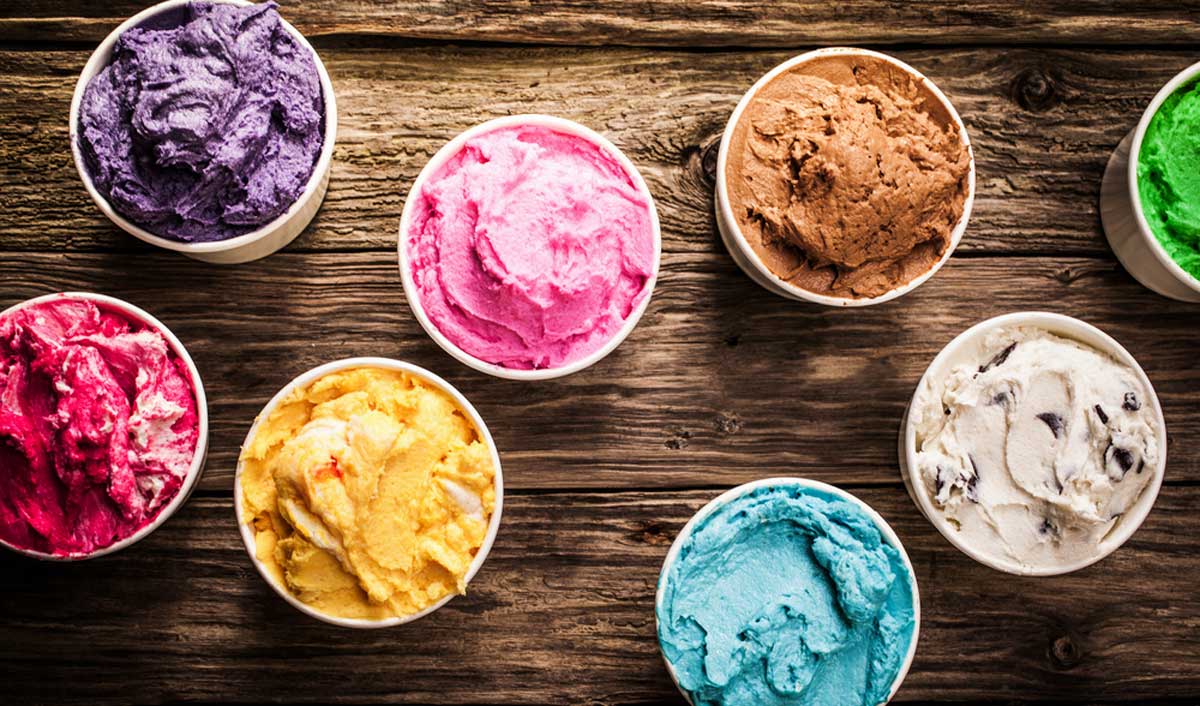 Naturals, the home-grown old ice cream brand, is looking at doubling its production capacity. The brand’s promoters will be relocating existing manufacturing unit in Kandivali, Mumbai, to a bigger facility in Panvel.

Naturals has started scouting for land parcels to build the new production unit. The new unit will cater to existing and future demand that'll come from store expansion.

Srinivas Kamath, Director, Kamaths Ourtimes Ice Creams (owner of the Naturals brand), said, “The company's Charkop, Kandivali factory, launched in the later part of 2000 with a lot of automation has a daily production capacity of 25 tonnes. We not only make our ice creams but also process the milk and fruits. The factory is currently running full capacity supplying to existing 125 outlets.”

“The plan is to shift production base from Charkop to a much larger factory in the Panvel MIDC area with more than double capacity. It'll be a time-consuming process but is work-in-progress as we speak,” he added.

Spread over five acre in Panvel, the new factory will require an investment of Rs 40 crore, which will be funded using internal accruals.

The ice cream brand is also aiming to double its store count to 250 over the next three to five years.

Kamath further stated, “We are very dominant in the NH4 belt followed by Karnataka but we'd not ventured in the North India region. So Delhi, Gurugram, Jaipur, Indore were added in the recent past. The Kolkata store was opened just last year. The plan is to double the store count and expand footprint in various parts of the country. We were also planning to open in Chennai but are unable to because we don't have enough production capacity to service the market.”

Want to invest in an ice cream franchise? Visit Franchise India 2019, Asia’s Biggest Franchise & Retail Show, and give wings to your entrepreneurial dreams.