With this, FSSAI will have four regional offices in New Delhi, Mumbai, Chennai and Kolkata, 12 branch offices and 6 import offices. 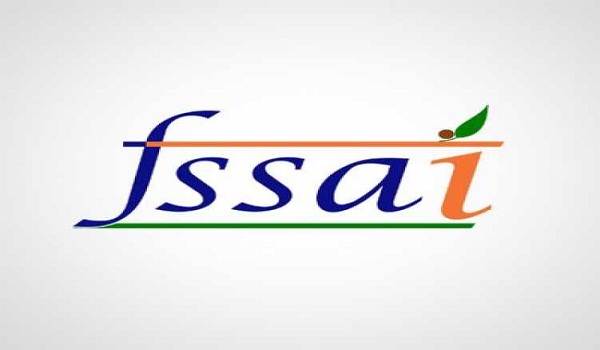 In view of the deadly coronavirus disease originating from a meat market at Wuhan in China, India's food regulator FSSAI on Monday said it has stepped up efforts to improve hygiene and sanitation in the country's meat and fish markets.

Expressing concern over poor hygiene in the meat and fish sector, Pawan Agarwal, CEO, Food and Safety Standards Authority of India (FSSAI) said it has been auditing slaughter houses for the last six months.

The FSSAI said it will soon start hygiene rating of fish and meat shops in the country.

"There is no impact of coronavirus. However because of this incident, there is awareness about hygiene in the country. We are trying to improve hygiene and sanitation efficiency in meat and fish markets," Agarwal added.

Hygiene in the country's fish and meat markets is "not good", he said but exuded confidence that the situation will improve in the coming years due to its efforts.

The coronavirus outbreak originated in central China's Hubei province in December last year and has spread to several countries, including India.

Many countries have banned arrivals from China while major airlines have suspended flights to the country.

With this, FSSAI will have four regional offices in New Delhi, Mumbai, Chennai and Kolkata, 12 branch offices and 6 import offices.

FSSAI's new branch offices will be in Bhopal, Chandigarh, Ahmedabad, Bengaluru, Visakhapatnam and Hyderabad and the new import offices will be at Attari, Kandla, Raxaul and Krishnapatnam.

The FSSAI plans to set up two new food laboratories at Mumbai JNPT and Chennai. Built-up space for the purpose is being taken on long-term lease from Chennai and JNPT Mumbai port authorities.