The bid document for the same was released by Union agriculture ministry released on Wednesday. 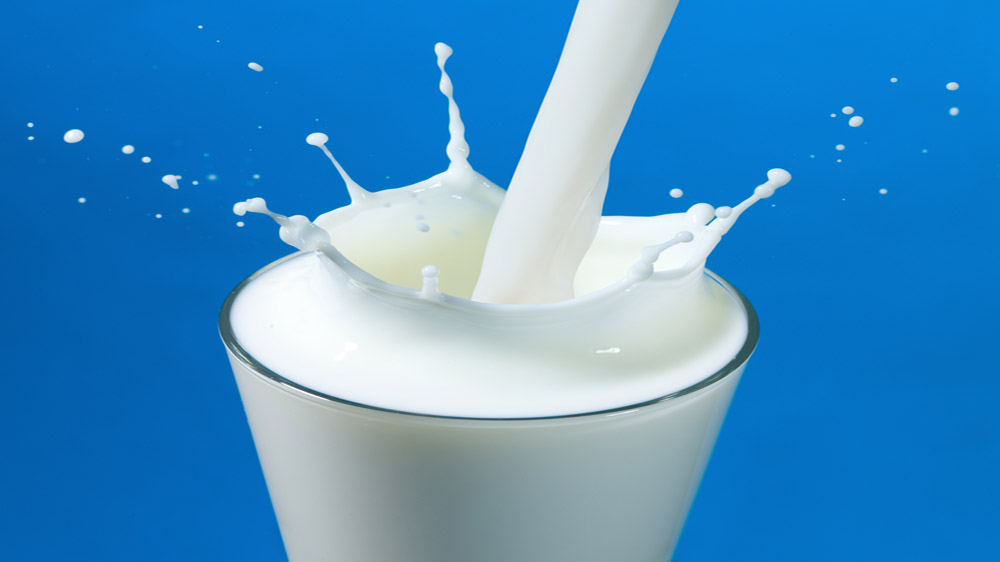 The government has invited milk cooperatives to run Delhi Milk Scheme (DMS) a dairy retail unit started by the first President of India Rajendra Prasad in 1959 on lease for 30 years, an alternative of cater to the milk needs of Delhiites.

The bid document for the same was released by Union agriculture ministry released on Wednesday.

DMS has piled up losses of nearly Rs 900 crore and just has 6% market share in the capital’s milk market, but it sits on huge real estate and retail infrastructure in prime areas of Delhi.

It could be picked up by Amul brand owner Gujarat Cooperative Milk Marketing Federation (GCMMF) or other prominent milk cooperatives that have shown interest in it in the past, officials said.

The document said, “The agriculture ministry intends to hand over the operations and management of DMS to a profitable and professionally run cooperative dairy federation or other semi-government organisation with a proven track record in dairy processing and marketing for an initial period of 30 years and renewable thereafter.”

DMS has a milk processing plant of 5 lakh litres of milk per day capacity located in the heart of Delhi and spread over 25 acres. It also has five milk collection and chilling centres plus 566 milk booths located at various places in Delhi and NCR. “It is expected that with the viable operation of DMS, through the appointment of a concessionaire, the financial burden on the government on account of funding losses incurred by DMS would reduce and there shall also be a net gain by way of realised lease rentals,” the government bid document said.

Around 700 employees, working with DMS, shall be placed in the ‘surplus pool’ and can be redeployed elsewhere by the government, if they opt not to work for the cooperative or are not selected to work for it.

The bid winner will earn all the rights to use DMS assets and the brand for 30 years and decide price of the milk product, but the ownership will be retained by the government of DMS’ land, buildings and the brand.

The cooperative are also open to revamp, modernise, and increase capacity of the land and building, plant and the machinery of DMS for milk at their own expenditures. The contract could be given this September.

The decision to lease DMS took its time coming as the proposal had been pending since the time of the previous UPA government.