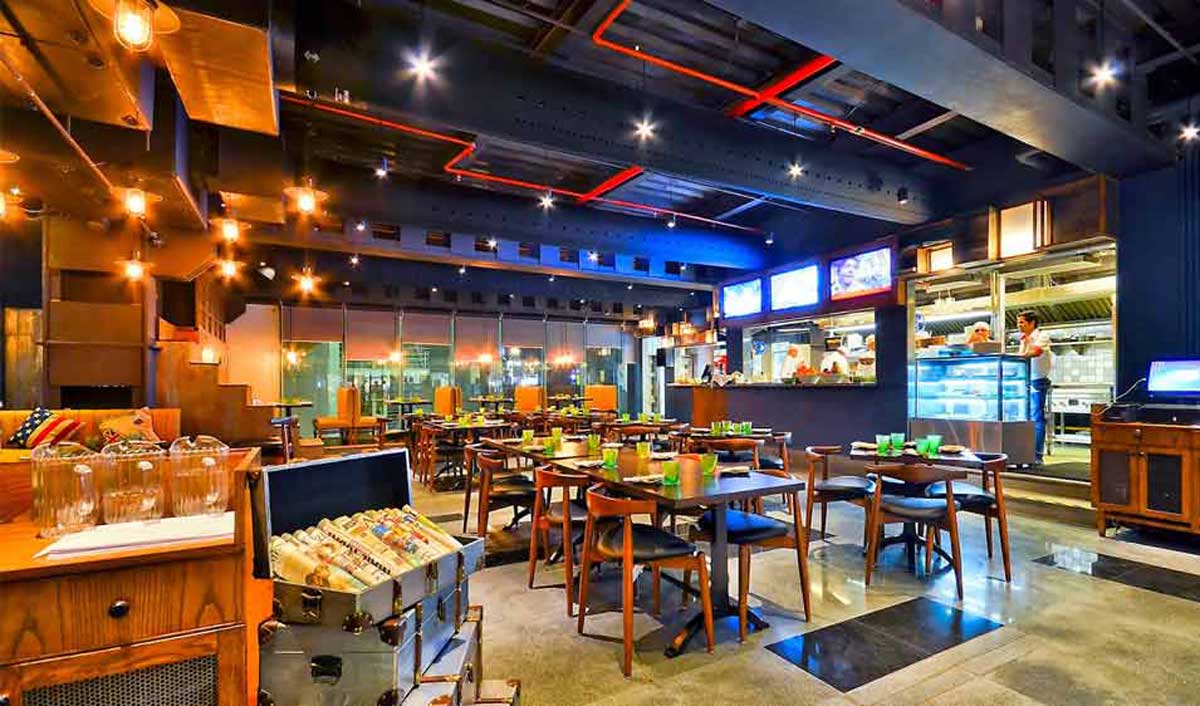 As part of its expansion blueprint, Cafe Delhi Heights, a privately-held cafe and fine-dine restaurant chain, will be setting up smaller formats of its flagship brand.

Vikrant Batra, Co-Founder of Cafe Delhi Heights, promoted by hospitality company Batra Bros Foods & Beverages, said, “Lower rentals, quicker break-even and servicing from centralised kitchens will give us more efficiencies on topline and profitability. We intend to go to markets where Capex is low.”

“We have been approached multiple times by private equity players but we’re not opting for external funding in the mid to short term,” Batra stated.

The company’s plans to include smaller format stores come at a time when the industry is dealing with multiple challenges like the withdrawal of the input tax credit and deep discounting by aggregators both of which have impacted their profitability.

The fine-dine restaurant chain’s expansion will involve a mix of large and smaller format outlets, the latter to tap captive markets with relatively lower spending like universities. The chain will also tap railway stations and airports, apart from overseas where it may franchise operations.

In November 2017, the government slashed GST rates on restaurants to 5% from 18% but scrapped input tax credit which the industry said escalated capital expenses and rentals by 15-18%.

Batra stated, “The withdrawal of the input tax credit has been a big setback on profitability and margins.”

How to make your cloud-kitchen business operation efficient