The proceeds of the Series C fundraise will be utilized by the company to support its growth plans. 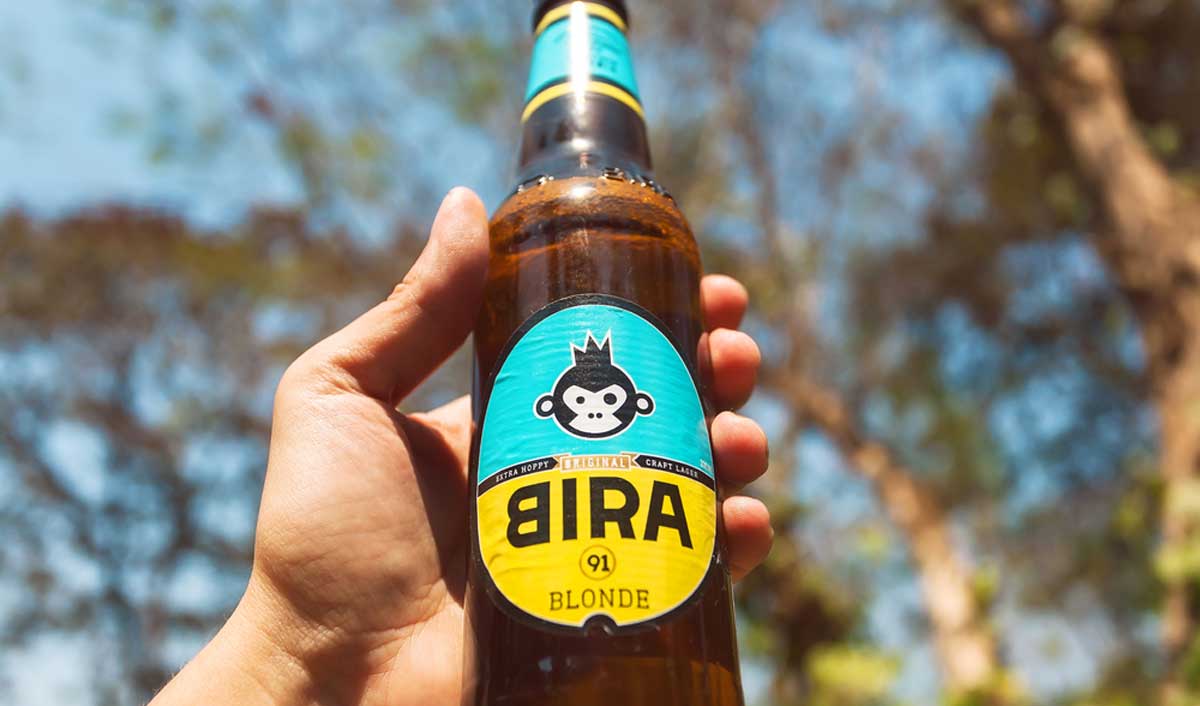 B9 Beverages Pvt Ltd, the maker of Bira 91 brand of craft beer, has introduced its biggest-ever fund raise of as much as $100 million. The proceeds of the Series C fundraise will be utilized by the company to support its growth plans.

The latest fundraise will be about double the nearly $50 million raised last year by the Sequoia Capital-backed company. This round was by Belgium-based investment firm Sofina. The round has also seen participation from existing investor Sequoia. The transaction valued New Delhi-based B9 Beverages at nearly $210 million.

In May 2019, B9 Beverages raised $4.3 million from Sixth Sense Ventures, a Mumbai-based consumer-focused venture capital fund, in a bridge round to the Series C round.

Founded in 2015, Bira 91 focuses on mild beers, believed to be preferred by urban consumers.

Anil Joshi, Managing Partner at Unicorn India Ventures, a venture capital firm, said, “Bira would be the next big brand to watch out for; they understand the pulse of the consumer and are coming up with the right product mix. Their visibility during (ICC Cricket) World Cup will give them additional leverage not only in India but also overseas.”

“I feel Bira has the potential to be among the top two brands in a few years in India,” he added.