Uber said all of its ride customers were potential UberEats customers. Uber is promising a 35 minute delivery. 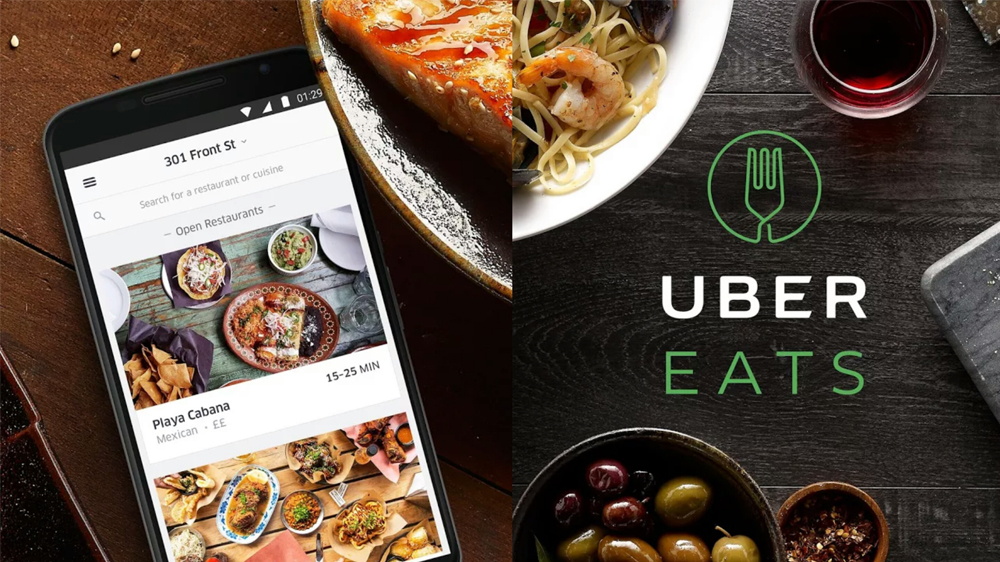 In Bengaluru, the service will start in three southern residential areas – Koramangala, HSR Layout and BTM Layout. Uber has partnered with more than 300 restaurants to start with. The density of restaurants that UberEats covers is approximately 10 restaurants per sq. Km Paytm is the only payment method now, but the company will launch card payments soon.

"In rides, we created a new market with efficiency and grew the market. We have a consumer base we can tap into and have technology and data that we can dig into (for food delivery). We will bring more efficiency in the market with data about traffic density, traffic speed and delivery partner location," said Bhavik Rathod, head of UberEats India.

The choice of the localities, according to Uber, was made on the basis of restaurant density. The Koramangala region, said Rathore, has one of the highest number of restaurants in India. Swiggy and Zomato now deliver to many locations across Bengaluru.

Uber said all of its ride customers were potential UberEats customers. Uber is promising a 35 minute delivery. The UberEats app has more than 5 million downloads and was launched in Santa Monica, California, three years ago. Unlike Uber rides, consumers can place orders on the website too. 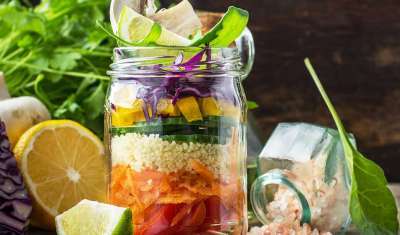