The largest Coffee Retailer In The World Posted Its Slowest Growth 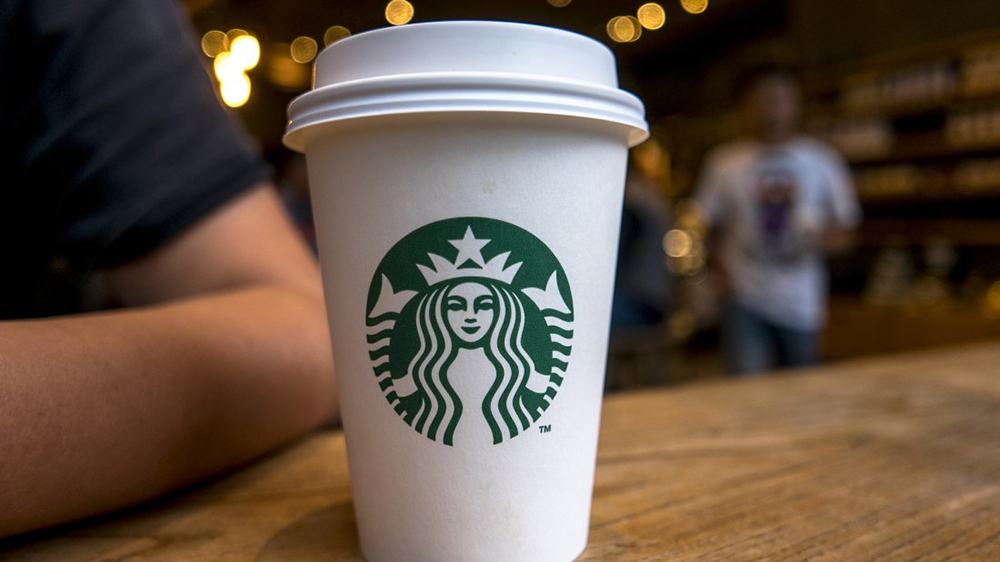 Starbucks, the world’s largest coffee retailer, posted its slowest sales growth in India last year, likely indicating that its novelty factor is waning as it focuses on profitability and halts aggressive expansion.

Tata Starbucks, the unit in India formed in partnership with the Tata Group, clocked net sales of Rs 272 crore, a growth of 14 per cent, during the year ended March 2017 and narrowed losses to Rs 32 crore, according to filings with the Registrar of Companies.

With 91 stores until March, a back-of-the-envelope calculation shows that each Starbucks shop sold coffee, snacks and merchandise worth Rs 3 crore.

West life Development, the operator of McDonald’s in west and south India, had revenue of Rs 3.6 crore per store on an average. According to experts, Starbucks’ performance in India has stabilised after initial years of high growth.

Ruchi Sally, director at retail consultancy Elargir Solutions said “India is a price-sensitive market, where brands have their own cycle of growth. With new region entry, global brands get high attention, which later stabilises. Starbucks’ premium pricing is also a challenge for opening stores at newer locations”.