Most shops in Madurai city are boycotting Pepsi and Coke, while a few say they are exhausting their stocks purchased months ago. 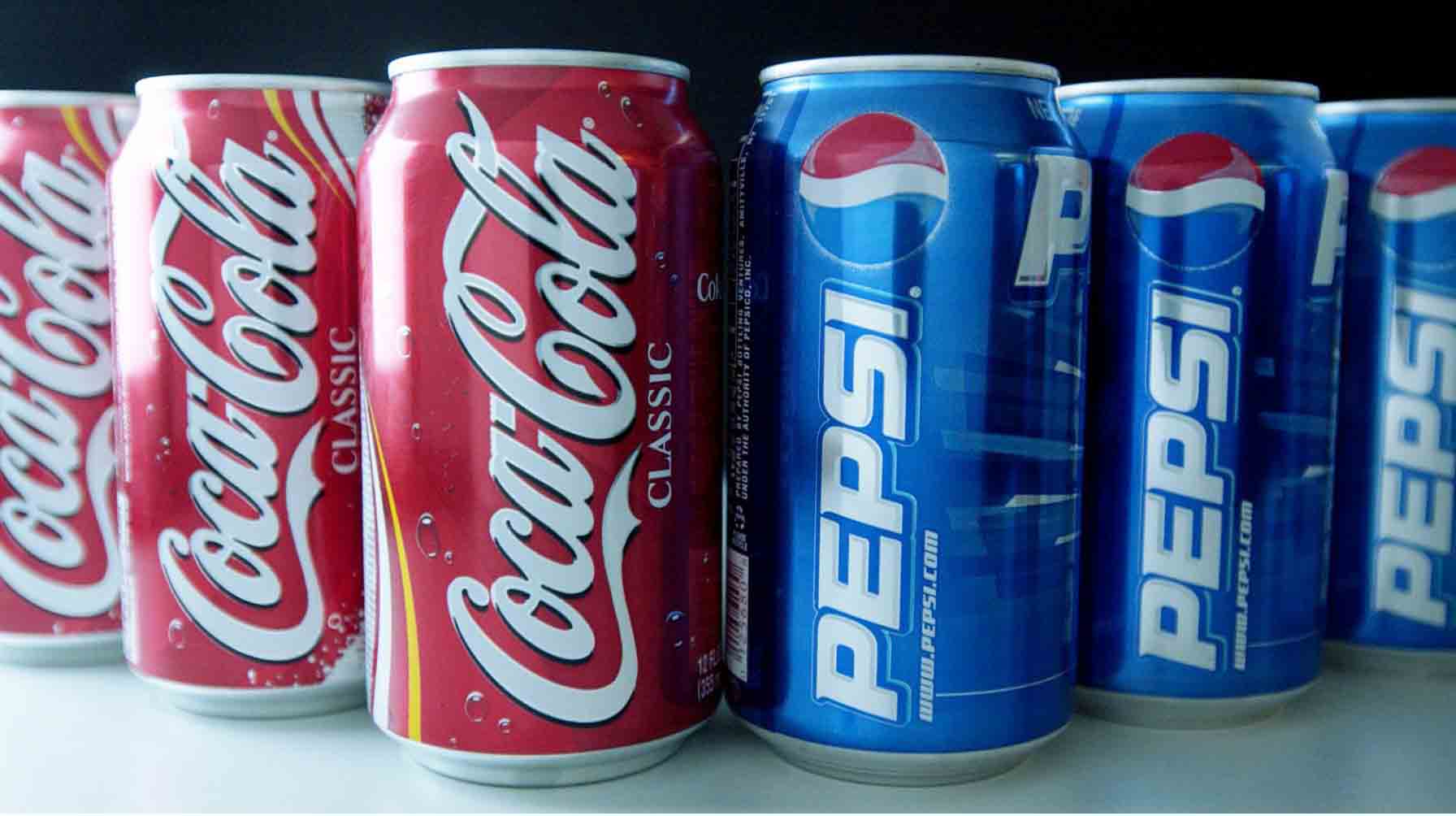 Several kirana shops across Tamil Nadu either stopped selling bottled drinks of Pepsi and Coke or stopped placing fresh orders, following a decision that was taken by traders’ associations at the peak of the jallikattu protests in January.

The decision to ban the sale of Coke and Pepsi was taken by the associations during the jallikattu protest on the Marina in January as People for Ethical Treatment of Animals (PeTA) had opposed the bull taming sport.

An official of the trader's association said, "t is only an American organisation (read PeTA) which was responsible for the ban on jallikattu. That is why we decided to ban the sale of American soft drinks in the state."

The associations said the two US companies are drawing excessive water from the state for its bottling operations, which affected the scarce water sources.

Most shops in Madurai city are boycotting Pepsi and Coke, while a few say they are exhausting their stocks purchased months ago.

Manikandan, one of the shopkeepers of Chennai, said, "I have stopped selling Pepsi and Coke. But people are open to local alternatives, even products like buttermilk, as the days are getting hotter."

Meenakshi Sundaram of South Marret Street, a retailer of soft drinks, said their margins were better with Coke and Pepsi but now people are asking for local brands. “However, we have reduced our stocks since the jallikattu protests,” he said.

Meanwhile, the Indian Beverages Association (IBA) said it was deeply disappointed by the call to boycott products manufactured by Coca-Cola and PepsiCo India.

IBA said, "This call is against the proven fundamentals of robust economic growth, and against the clarion call of 'Making in India'. The boycott call also violates the rights of the consumer to exercise choice. The IBA has already clarified that both Hindustan Coca-Cola and PepsiCo India are local companies, registered in India and compliant to all applicable rules and regulations. They respect local culture and consumer sentiments."