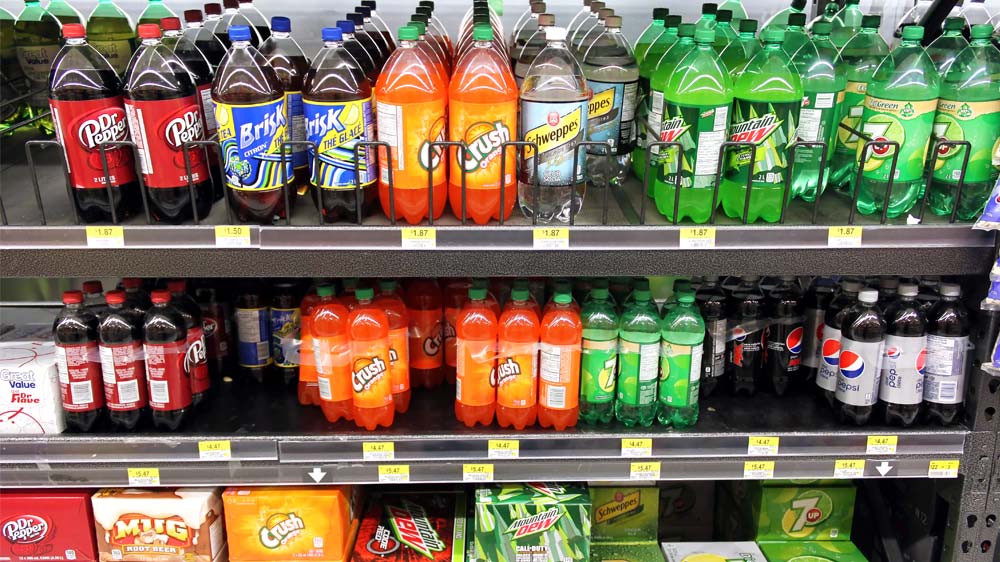 Prices within the Rs 22,000-crore soft drinks industry will be up between 5-10% under the new GST structure.

As per the goods and services tax rates finalised by the GST council, soft drinks will attract 40% up from the existing 32%.

A top official in a soft drinks firm, said, “Prices will go up and demand could drop. Further, there’s no incentive for low sugar beverages. In the past three years, taxation on soft drinks has gone up 12%.”

A statement on behalf of Coca-Cola and PepsiCo, issued by Indian Beverage Association (IBA), said, “The companies were extremely disappointed, and that the move would have a negative ripple effect on bottlers, retailers and distributors.”