Restaurant Association of India may take a legal route against 14.5% fat tax

The industry body, which represents global and local restaurants across the country, has sent a detailed, written representation to the Kerala government. 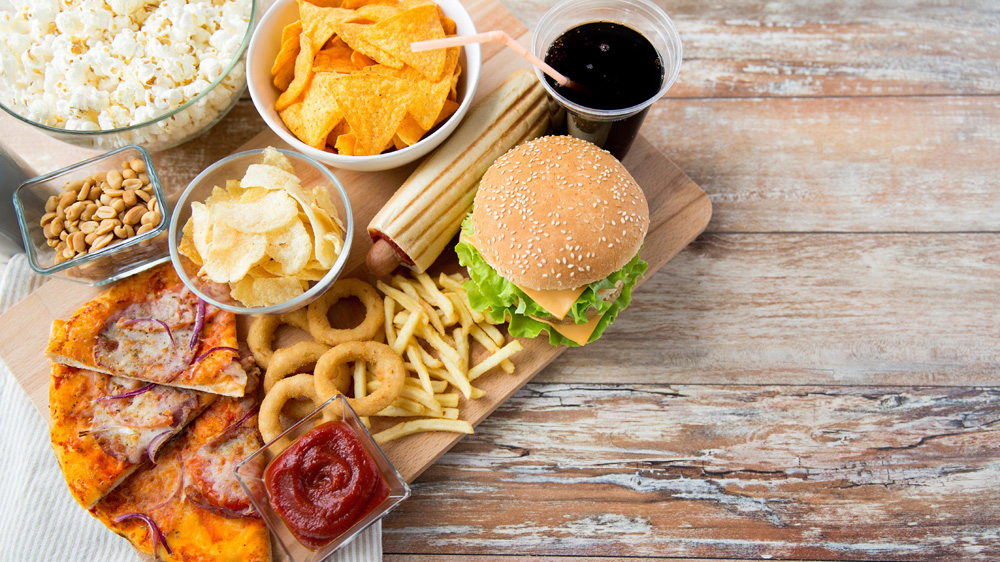 The recent move by the Government of Kerala to impose 14.5 per cent fat tax on junk food may take the administrators to the court. The National Restaurant Association of India (NRAI) has decided to knock the court’s door if government levies the controversial fat tax on junk food sold in some restaurants in the state.

Riyaaz Amlani, President, NRAI informed that the association will take legal action if the tax is implemented. The industry body, which represents global and local restaurants across the country, has sent a detailed, written representation to the Kerala government. NRAI said that this is completely irrational and it will oppose it. If it comes into passing, association will oppose it legally as well.

Earlier, Thomas Isaac, Finance Minister, Kerala had proposed imposing 14.5 per cent fat tax on junk food such as pizzas, burgers, pasta and doughnuts, sold in branded restaurants. However, the suggestion was not welcomed by the NRAI and it sparked a big controversy within the state.

If state imposes such tax then it will become the first state to have such kind of tax. Industry estimates suggest there are at least 50-60 organised restaurant chains in Kerala, including global brands such as McDonald's, Burger King, Pizza Hut, Domino's and Subway. Amlani, who heads hospitality chain Impresario Entertainment, said the proposed tax was highly discriminatory and discretionary.

NRAI definitely not going to take this lying down and association will oppose it. There's no scientific basis for this, adds Amlani. Restaurant owners of the state are also seem to be very upset by the government’s move. This could trigger similar moves in other states. It is very unfair on us, commented chief executive officer of a leading restaurant chain.