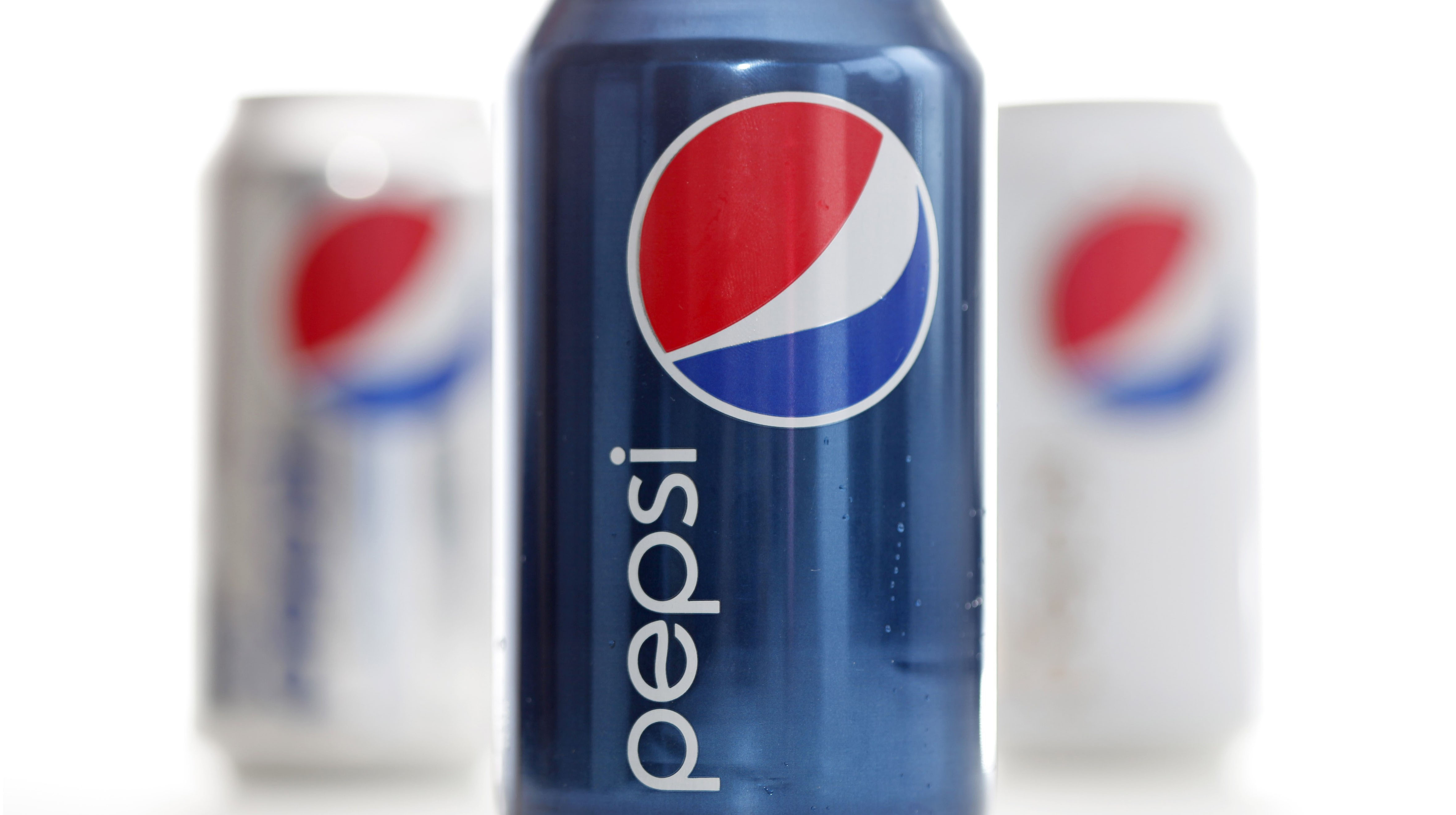 With consumption of carbonated soft drinks such as colas going down, the company is keen to increase the share of healthy products in its portfolio.

Prakash acknowledged that sales of soft drinks have been slowing down in the country. He attributed it to the maturing of the domestic beverage market.

Prakash said, "I would be worried if the size of the beverage market had been shrinking. But that is not the case.

A consumer has more choice today than what he had a few years ago, so he may be picking up products other than a sparkling beverage to satiate his drinking needs at different times during the day."