Parle Planning To Hike Prices Of Its Product 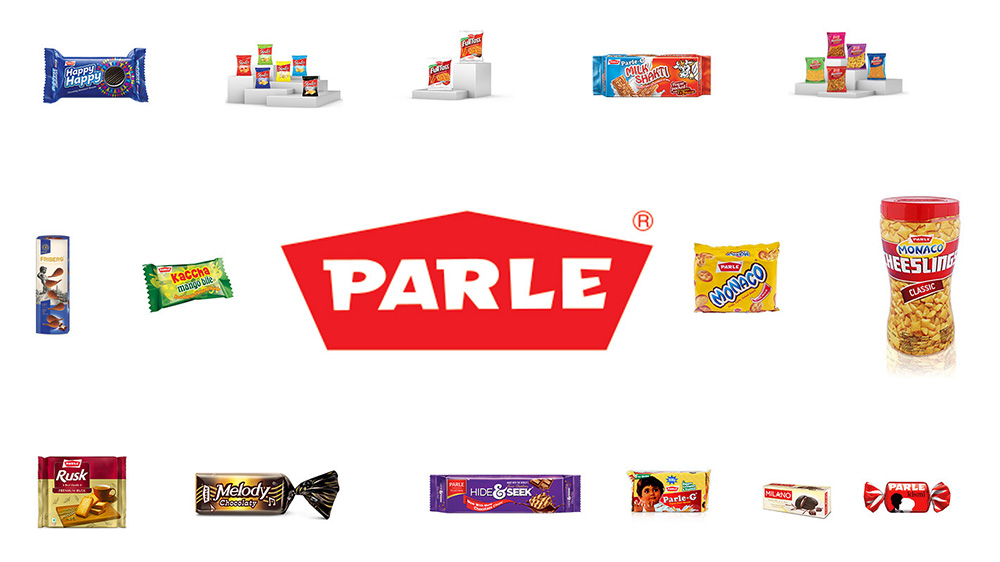 Biscuits and confectionery maker Parle Products is planning to increase the prices of its glucose, Marie and milk biscuits by 4-5 per cent in the first quarter of 2018.

Parle Products Category Head Mayank Shah said “As of now, we have not taken any price hike (decision) but we would be thinking of a price hike considering the increased taxes. It will happen in the first quarter of next year, which is January-March. There might be an increase of 4-5 per cent in the price in brands which are below Rs 100 per kg. For mass (category) earlier we were taxed at a lower rate and now we are taxed at a higher rate, so there has been an impact there and they (mass offerings) have suffered a bit. Growth has been slow in the biscuit below Rs 100 per kg category at 6-7 per cent, compared to the industry growth of 14-15 per cent. Biscuits have been able to overcome both demonetisation and GST. Biscuits which were earlier taxed at a higher rate and now have been brought down under 18 per cent, have grown better. Because of the tax benefits (in biscuits above Rs 100 per kg) being passed on to the consumers, there has been a growth in consumption. Rural demand has also seen an uptick this year, with a growth of almost 60-70 per cent. Primarily, glucose, milk and Marie are the categories which will see increase in prices. Company will probably look at one category at a time for the price increase. Its flagship brand ParleG that is dominant in the glucose segment, BakeSmith English Marie and Milk Shakti are the brands that would see a price revision."

Company had not increased the prices of these products post the implementation of the Goods and Services Tax (GST), when the government had slapped a uniform tax rate on biscuits.

Biscuits below Rs 100 per kg, including the glucose category, and those above Rs 100 per kg were placed in the 18 per cent tax slab under GST.

Earlier, biscuits priced below Rs 100 per kg did not attract excise duty but the effective tax rate was around 9-10 per cent.

Low priced high nutrition biscuits that are largely priced below Rs 100 per kg is estimated to be a Rs 9,000 crore market, constituting 35 per cent of the Rs 25,000 crore organised biscuit market in the country.