Vikram Bakshi, Former Managing Director, CPRL, "It's unfortunate, but operation of 43 restaurants operated by CPRL has been temporarily suspended." 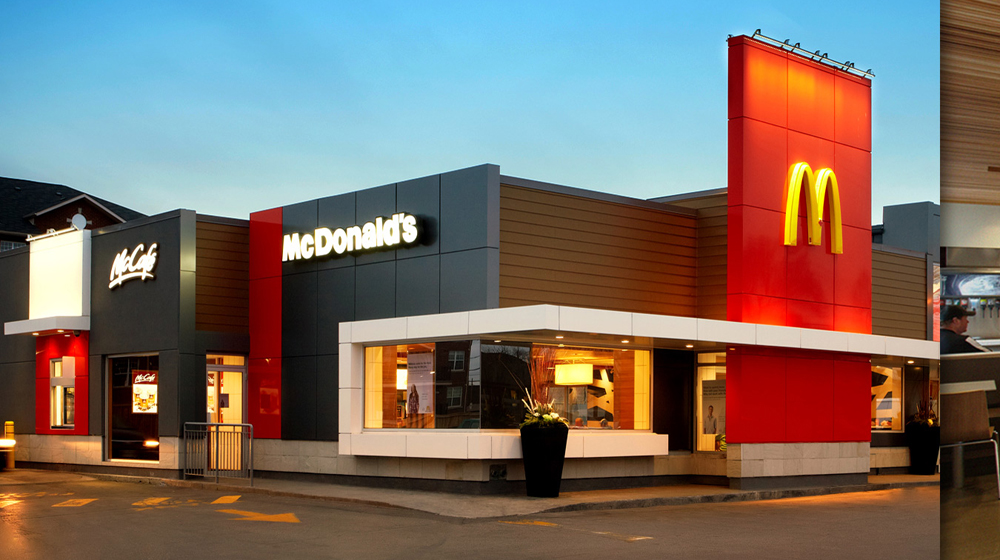 In an unprecedented move, the infighting between Connaught Plaza Restaurants (CPRL), the 50:50 local joint venture between Vikram Bakshi and the US-headquartered McDonald’s that operates the fast food chain in north and east India, and the global burger giant took an ugly turn with the CPRL board deciding to shut down 43 out of 55 restaurants in Delhi from 29 June.

In a statement, the Indian arm of the US-based burger chain confirmed that "the eating house licenses of a number of McDonald’s restaurants in Delhi have expired."

It added that CPRL is working to obtain the required licenses.

Vikram Bakshi, Former Managing Director, CPRL, "It's unfortunate, but operation of 43 restaurants operated by CPRL has been temporarily suspended."

The closure of the restaurants comes against the backdrop of a legal battle between Bakshi and McDonald’s.

In 2013, McDonald’s voted against the re-election of Bakshi as the managing director of CPRL, following which Bakshi challenged his removal in the Company Law Board (CLB), accusing McDonald’s of mismanagement and oppression.

Later in 2013, McDonald’s had revoked the JV agreement and invoked arbitration.

McDonald’s has been pursuing arbitration against Bakshi in the London Court of International Arbitration.

McDonald's India said, "While there are on-going legal disputes, suspending the operations of the restaurants is a collective decision of the CPRL Board of Directors."

Brand strategist Harish Bijoor contends that unless McDonald’s sorts out its legal battle, things might worsen.

"Every passing day is a slur on the frontend brand," he says, adding that there is nothing really bigger than the brand.

McDonald’s operations in west and south India have not been affected. In those markets, its master franchisee rights are owned by a separate company Westlife Development, through its subsidiary Hardcastle Restaurants.