McDonald's case had been seen as a test when franchisers may be considered joint employers. 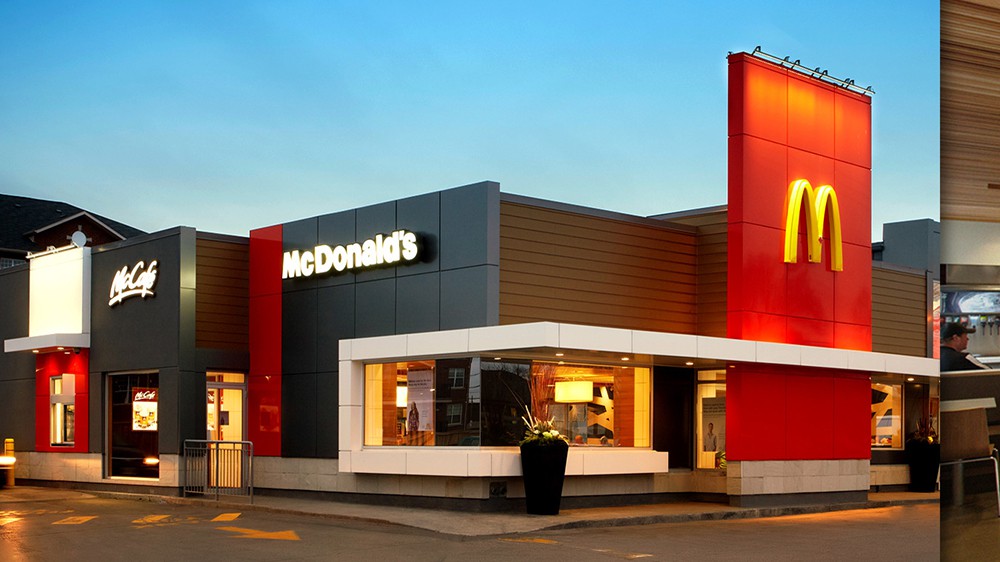 McDonald's Corp and a U.S. labour board are in talks to settle a case claiming the fast food company is liable for purported labour law violations by its franchisees, leading a judge on Friday to pause a trial that began in 2015.

Administrative Law Judge Lauren Esposito in Manhattan said that even though the trial is expected to wrap up as soon as next week, McDonald's, its franchisees, and the National Labour Relations Board's general counsel should have a chance to pursue a settlement.

The office of General Counsel Peter Robb, appointed by President Donald Trump and took office in November, requested the stay on Wednesday. The general counsel said a board decision released last month in a separate case that narrowed the definition of "joint employment" may have wiped out some of the claims against McDonald's.

McDonald's case had been seen as a test of when franchisors may be considered joint employers and required to bargain with unions or be held accountable for franchisees' labour practices.

"McDonald's USA is simply not a joint employer with its franchisees, and we are hopeful that this development will lead to a long overdue and successful resolution of the pending cases” Shared McDonald's spokeswoman Terri Hickey.

Adriana Alvarez, a McDonald's employee in Chicago and an organizer with SEIU affiliate Fight for $15, said in a statement that McDonald's had illegally harassed and fired workers who pushed for higher wages. She said pausing the trial amounted to "a get-out-of-jail-free card" for the company.