The group which entered through a master franchisee deal into the Indian market is planning to have 400 stores in the country in the next five years. 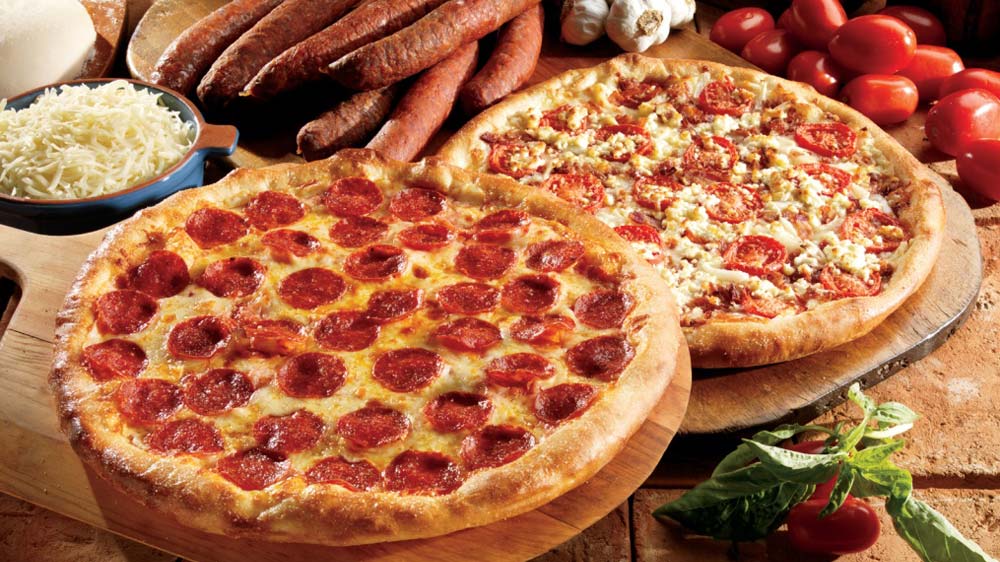 US-based pizza chain Marco's Pizza has opened its first outlet in the city of Vadodra.

The group which entered through a master franchisee deal into the Indian market is planning to have 400 stores in the country in the next five years, reported by PTI.

Marco's Pizza operates 650 stores in 36 states of the US, Puerto Rico and the Bahammas.

"We will open 400 stores in India in a period of five years," said Marco's Franchising President and Chief Operating Officer Bryon Stephens.

The company is entering India through the franchise route. "Area territory and franchise is available to the local entrepreneurs to take advantage of lucrative opportunity to be part of one of the pizza chains from USA," Stephens said.

The products will be sourced locally and India has the potential to be an export hub, if the company decides to expand its presence to neighbouring countries, he added.

"This big step from Marco's USA will not only put the company on the financial radar in USA but also influence local economy in India since the product is geared towards Indian consumer market. Also it will create lots of jobs, not to forget that all ingredients were sourced in India specially the blend of cheese was manufactured in India for the first time keeping in mind Make in India model, and has a large potential of exporting to other nation where ever Marco's Pizza grows," Stephens added.

The company also plans to open an outlet in UAE. Stephens further said Marco's Pizza has a plan to open 700 more stores in US in next five years.