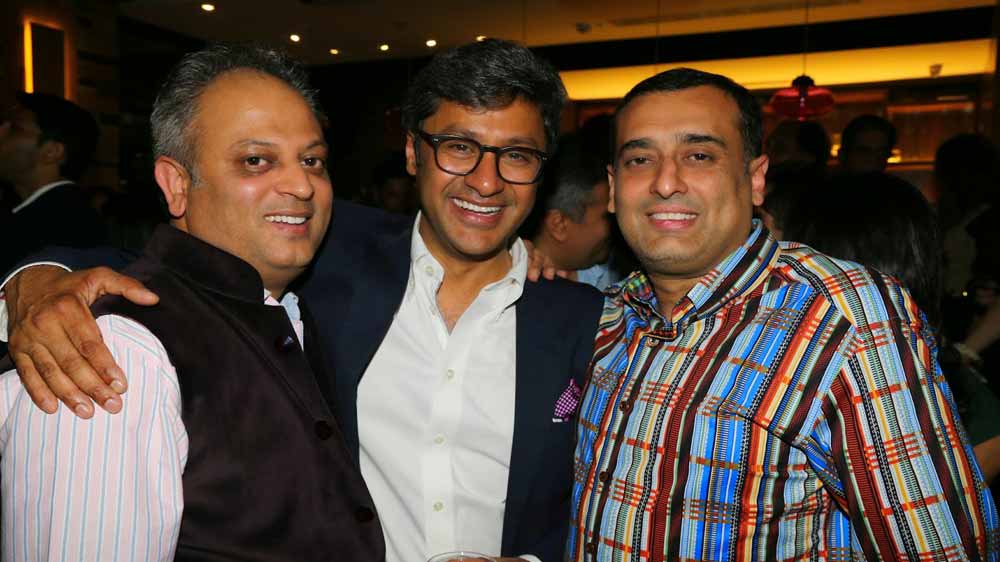 Lite Bite Foods, one of the largest F&B Retail company in the country (with Hero brands – Punjab Grill, Zambar, Baker Street, Fresc Co) is all set to be a part of the eighth season of IPL (Indian Premier League).

The company has announced its association with the Delhi Daredevils team as their official Food & Beverage Partner. Chef Gurpreet Singh, Brand Chef Punjab Grill, Lite Bite Foods will curate a special healthy buffet for the players, coaches and officials of the team and a regular buffet for the Umpires, during the team’s practice sessions.

“We are delighted to be a part of this season of Indian Premier League and we are proud to associate ourselves with the Delhi Daredevils team.We always vouch for eatinghealthyand will curate the appropriate menu according to players’ health parameters. We hope for a long lasting and mutually beneficial partnership and are looking forward for a great cricketing season,” said Sharad Sachdeva, CEO, Lite Bite Foods.

As a part of this association, Lite Bite Foods will place buffet at the Media Lounge, Premium Lounge, Captain’s Club/Lounge and the Commentator Box and also distribute Meal Box with ready to eat snacks to the premium ticket holders at the North West Stand.

A  special Cooking face offwill be organized, where the players will present their culinary skills and dish out some cuisines under the guidance of Chef Gurpreet Singh of Lite Bite Foods.

IPL has emerged as the choicest new brand building opportunity for major brands across the globe.

The cumulative reach of the IPL has risen from about 100 million in its first edition in 2008 to 191.4 million in 2014. Many brands are exercising partnership deals with eight teams in the T20 league.

The associations are estimated to mop up close to Rs 300 crore from kit deals — sponsorship on shirts, trousers and caps of players — with existing as well as some new sponsors this season.