KFC make its way to Tibet, to open first store next year

The permission for KFC came as Tibet witnessed a big surge of tourists mainly from China. 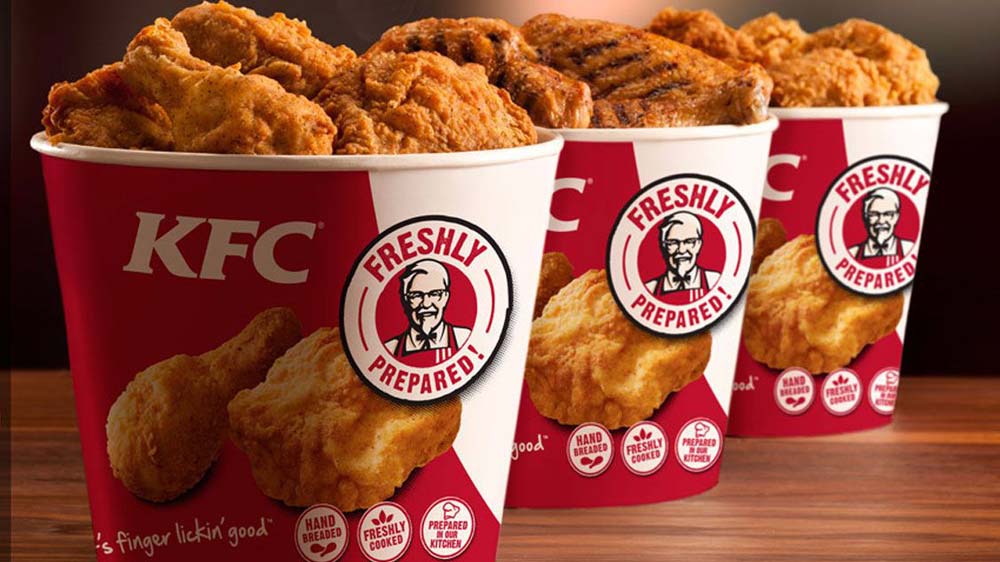 KFC, one of the fastest growing QSR globally, is all set to woo customers in Tibet by opening its first chain store in Tibet's capital Lhasa early 2016.

The QSR chain has signed a contract with a shopping mall in downtown Lhasa, capital of the region, to open the first restaurant in Tibet by the end of January 2016, Chen Biao, a manager with the Lhasa Shenlishidai shopping centre was quoted as saying by the state-run Xinhua news agency.

The KFC restaurant in Lhasa, which is under decoration now, is designed to cover 540 square metres including two stories.

"Before KFC chose to enter Tibet, we already had some fast food restaurants such as Dicos. The consumers in Tibet accept fried chicken and hamburgers well," Chen said.

KFC plans to build a 4.67-hectare frozen storage area in the suburbs of Lhasa to prepare for further expansion in the region.

Dicos is a Chinese fast food restaurant. There is hardly any foreign business in Tibet.

The permission for KFC came as Tibet witnessed a big surge of tourists mainly from China. In recent years there is a steady increase in foreign tourists as slowly opened the roof of the world after considerable improvement of infrastructure, which included rail, road and air connectivity to the remote regions of the Tibetan plateau.

The new KFC will also serve tourists in the city, which is a world-renowned destination, Chen said.

A record of 11.59 million people from both home and abroad visited the city from January to October, up 11.71 per cent year on year.

The per capita disposable income of urban residents also increased 8 per cent year on year to reach 22,026 yuan. Aside from rapid economic growth, market potential and a sound investment environment have made Tibet increasingly attractive to overseas investors, it said.