Non-milking cattle goes to slaughter house, which is not the case in India. So it's a big challenge for global dairy companies that want to enter the Indian market. 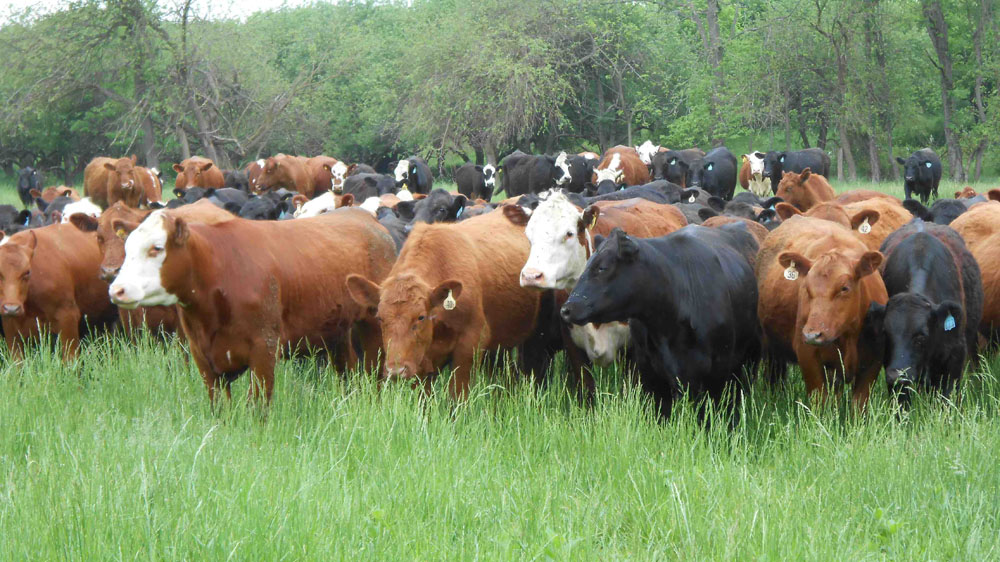 Though the Central Government has made its way clear for 100 per cent FDI (Foreign Direct Investment) in animal husbandry (including breeding of dogs), pisciculture, aquaculture and apiculture under automatic route, but unfortunately, the move has not managed to allure many foreign investors. The experts feel that the foreign investors are not ready to put their money on India, mainly because of the ban on cow slaughter.

In India, many states have joined their hands to curb the cow slaughter in their respective states but this has triggered a big controversy around the nation. Most of these states have banned this activity due to religious sentiments attached to the animal (Hindus considered cow as a holy animal). Sharing his views on the subject, Kuldeep Saluja, Managing Director, Sterling Agro Industries Ltd. maker of Nova brand of dairy products said that globally, non-milking cattle goes to slaughter house, which is not the case in India. So it's a big challenge for global dairy companies that want to enter the Indian market. Not being allowed to slaughter certain cattle is a huge drawback in India for global dairies.

In international markets unproductive cattle, most of which are cows, after being in dairies for 14-15 years, go to slaughter houses. A company expects 50-60 per cent return on investment on sale of each cow. Informing further, Saluja stated that 95 per cent of the cattle used in commercial dairy farming globally are cows and not buffaloes, unlike India. Hence, he said, the country is not lucrative for companies to attract FDI in animal husbandry sector.

International firms such as Fonterra of New Zealand, French cheese maker Fromageries Bel, Denmark's Arla, Dutch dairy cooperative Friesland Campina, Mexico's Grupo Lala, and Germany's Hochland Group have been exploring the Indian domain to fish in good opportunities to set up own units or to partner with local players.