The company got govt approval for investing Rs 10,500 in the country in 2013. The planned 25 hyper stores will sell everything, from furniture to home decor to food. 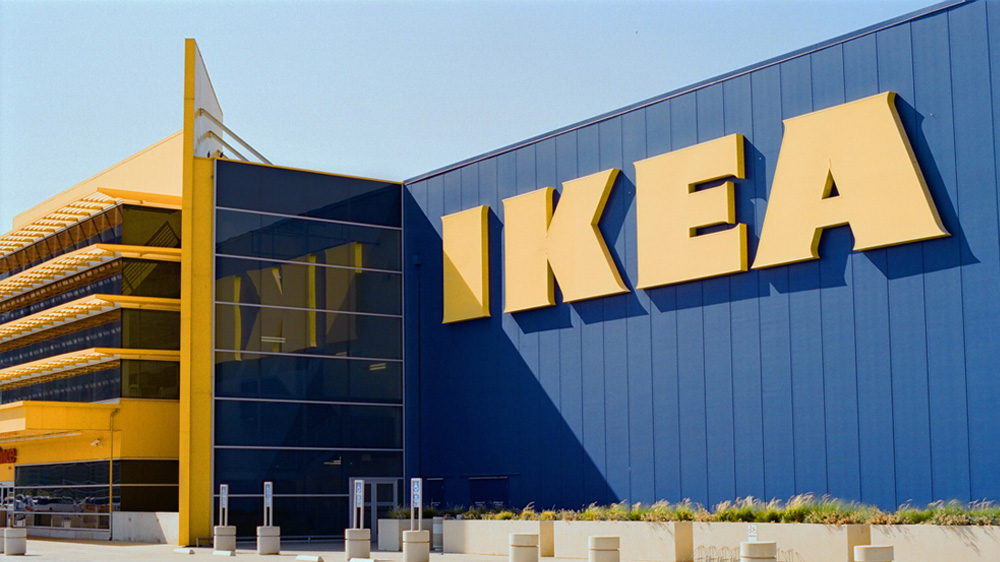 The world’s leading furniture retail brand, which is also an eminent restaurateur, has decided to make its debut in the Indian market starting with the foodie city of Hyderabad. Stretching across an area of 400,000 sq ft the shopping space will have IKEA’s largest restaurant anywhere in the world with a seating capacity reaching as far as four figures.

“Hyderabad is a foodie city and we will absolutely have biryanis — both vegetarian and non-vegetarian,” said, the IKEA veteran appointed as store manager for the first outlet in India. “We respect the faiths in India and our meatballs have pork and beef, so we won’t bring that to India.”

IKEA said half its menu at the restaurant will comprise vegetarian options, including idli, sambar, samosa and vegetable biryani. Food is a substantial chunk of business for IKEA globally. The company sold food worth $1.8 billion out of its total revenue of $36.5 billion in 2016.

“We have hired an Indian chef and he is helping us with the right blend. The outcome is Swedish in style, with an Indian taste,” IKEA India CEO Juvencio Maeztu said in an interview in New Delhi on Monday. He added that more than 80% of the food products would be sourced locally.

The company got govt approval for investing Rs 10,500 in the country in 2013. The planned 25 hyper stores will sell everything, from furniture to home decor to food. The Hyderabad store will have 800 employees against the IKEA global average of about 500 people per store, as the outlet will also employ delivery and installation staff. “We want to own some services internally in our stores such as delivery, assembly and installation. We will do that solely internally. That is why we are hiring 150 more to begin with,” said Achillea.