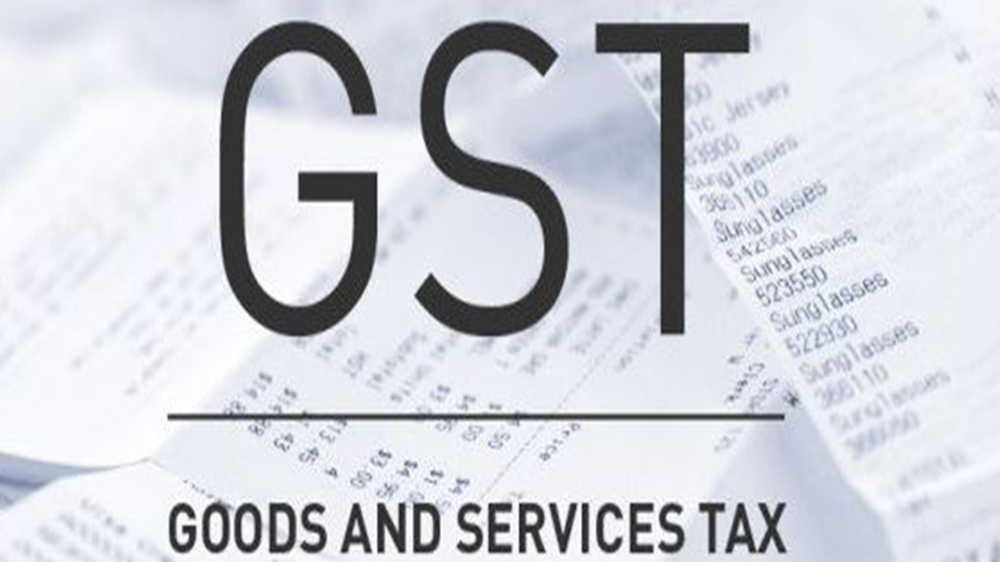 Panel of state finance ministers suggested fresh changes on Sunday to the Goods and Services Tax (GST), including a cut in the levy at restaurants and a flat 1% tax for small traders, manufacturers and eateries that opt for the less onerous composition scheme.

Panel of five state finance ministers has suggested a flat 12% GST for standalone restaurants, whether air conditioned or not, and an 18% levy at eating joints located inside hotels. While standalone restaurants will not enjoy the benefit of input tax credit, those with 18% tax will be entitled to take credit for taxes paid by their suppliers.

While the overall incidence was expected to be lower with the gains of input tax credit eaten up by the restaurants, the levy is seen to be detrimental for consumers. The respite on composition scheme will also lower the burden for smaller eateries, which currently attract 5% tax under composition scheme.

Scheme, which also applies to traders and manufacturers with annual turnover of Rs 20 lakh to Rs 1 crore, comes with a flat rate of tax and a much lower compliance burden where only the sales details have to be disclosed with no requirement to file detailed returns with invoices. In addition, the returns have to be filed on a quarterly basis.

Those who are willing to pay tax on their total turnover, which includes revenue from the sale of exempted goods. But those who take the pains to segregate income from the non-exempted products will have to pay 1% tax on the sale of these goods.

While a final decision will be taken by the GST Council, comprising union and state FMs, early next month, the move by the panel is seen to be another attempt to assuage small businesses which have been complaining bitterly about GST as many of them were out of the tax net till the new regime kicked in on July 1.