FreshMenu to add two brand names within next 2-6 months

FreshMenu will use its existing back-end as well as technology for the newer brands while only introducing them under a new brand name. 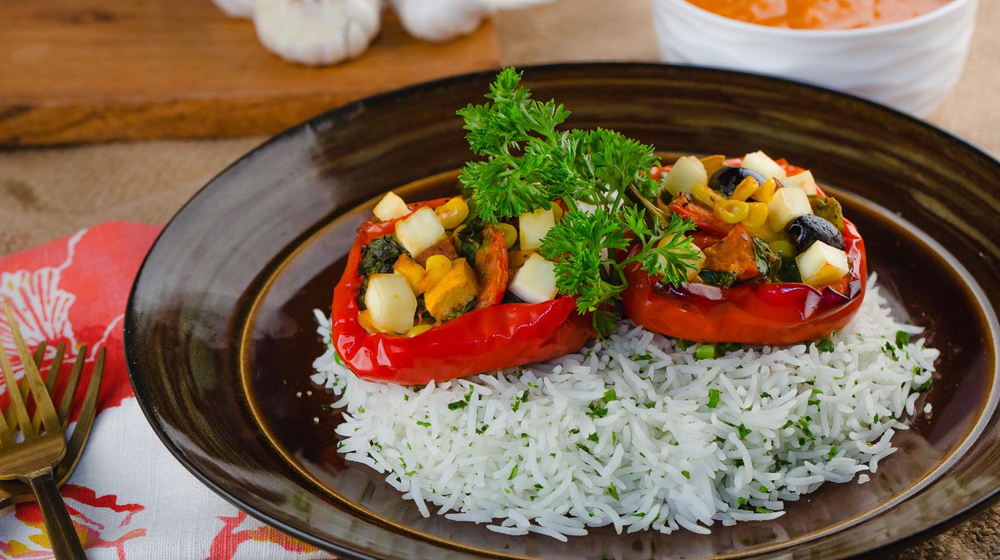 FreshMenu, an online food ordering start-up, is all set to launch a widespread menu comprising pizzas and a complete Indian menu under 2 new brand names in the next 2 to 6 months, respectively.

Rashmi Daga, Founder of FreshMenu, said, "We are definitely contemplating a separate brand altogether for pizzas. In the Indian market, pizza is a category of its own and deserves that kind of attention to be delivered."

The company has been testing demand for pizzas in its current menu in the Bangalore market and intends to launch it as a separate entity owing to strong demand.

Daga further added, "When we hive off the business, it will first be available in Bangalore and then other cities."

FreshMenu will use its existing back-end as well as technology for the newer brands while only introducing them under a new brand name.

But the Zodius Capital and LightSpeed Ventures backed company is not looking to raise additional capital for the introduction of the new brands. “We don’t need funds for the newer business because we already sit with our infrastructure.

The company which had raised USD17 million in a Series B round in January this year is looking to raise "anything between USD 30-50 million" in the next round.