FoodCloud raises 3.5 crore INR for its operations in Kolkata

FoodCloud has been inducted into the 'Start Up India Programme' by the Government of India and the Ministry of Commerce and Industry. 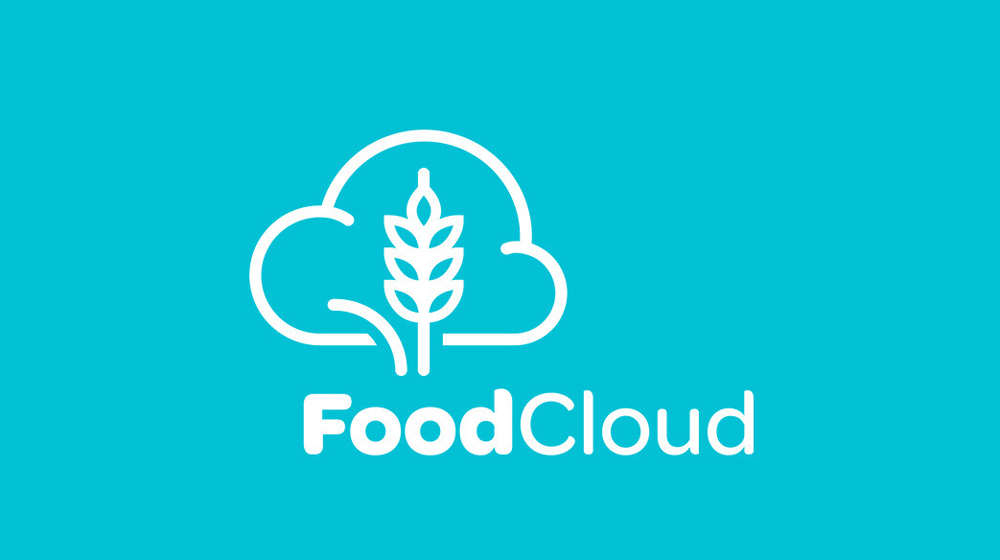 FoodCloud, an online resource portal that provides variety of cuisines through registered chefs and caterers, has raised Rs 3.5 crore for expanding its operations beyond NCR and has entered Kolkata.

In a statement, the company said, "Our present chefs are offering a varied appetite indulgence including comfort American foods, Chinese, Tex-Mex, specialised bakery requirements, desserts, Mughlai food for those who shifted here recently, with smatterings of Italian, Burmese and even French cuisine. These items can be delivered anywhere within Kolkata with a few hours' notice and ordering on FoodCloud. FoodCloud also received its first phase of funding amounting to the total invested into this Food Tech biz now at Rs 3.5 crore."

The statement added that FoodCloud has been inducted into the 'Start Up India Programme' by the Government of India and the Ministry of Commerce and Industry.

According to data from VCCEdge, investments in food technology, which posted a 358 percent increase in deal value to USD 504 million in 2015 with 85 deals, registered only 33 deals worth USD 67 million in 2016 until September. Experts believe the reason for the tumble in funding is the recognition of challenges in achieving scale in the food-tech space.

Deepinder Goyal, CEO, Zomato, said, "All the money went into food ordering but that's a hard business to scale and run. The unit economics don't work that easily. When a lot of startups that mushroomed last year got to the point where they had to raise Series A or B, the lacklustre performance on the entire unit economics and scalability led to the belief that this (model) cannot work."