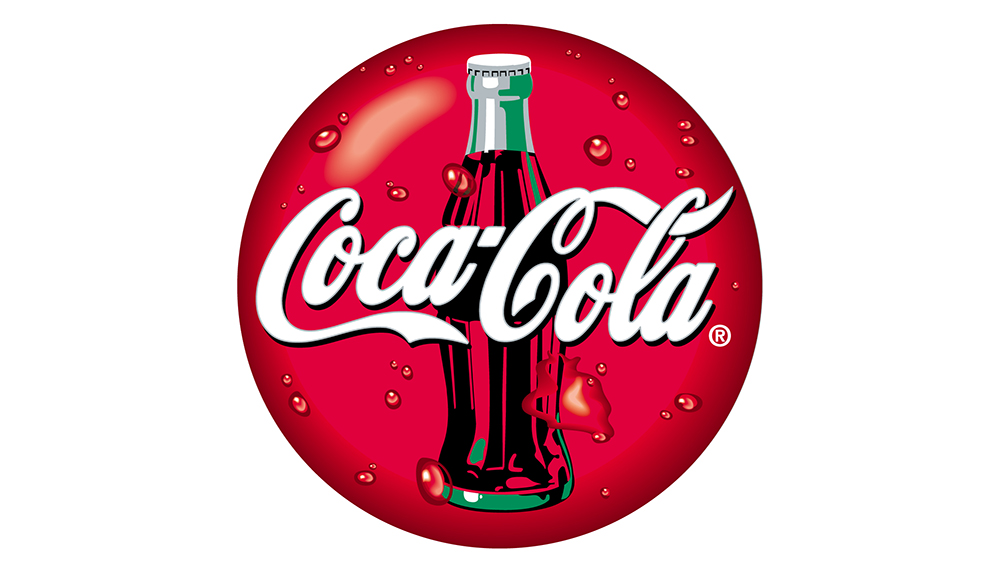 Coca-Cola India announced the launch of a new variant of its popular mango based drink Maaza-‘Maaza Gold’, as it looks to accelerate Maaza’s journey towards becoming a billion dollar mango juice brand by 2023.

The company had also recently launched the first ever variant of Thums Up, Thums Up Charged, which the company claims is much more stronger than the previous version and will help make Thums Up, the first home-grown billion-dollar beverage brand in the next 2 years.

Srideep Kesavan, director marketing – Juices, Coca-Cola India & South West Asia said “We are always listening to our consumers and with the launch of Maaza Gold the company is expanding its product portfolio in-line with consumer tastes. The company at the same time is also accelerating Maaza’s journey towards becoming a homegrown billion-dollar brand by 2023”.