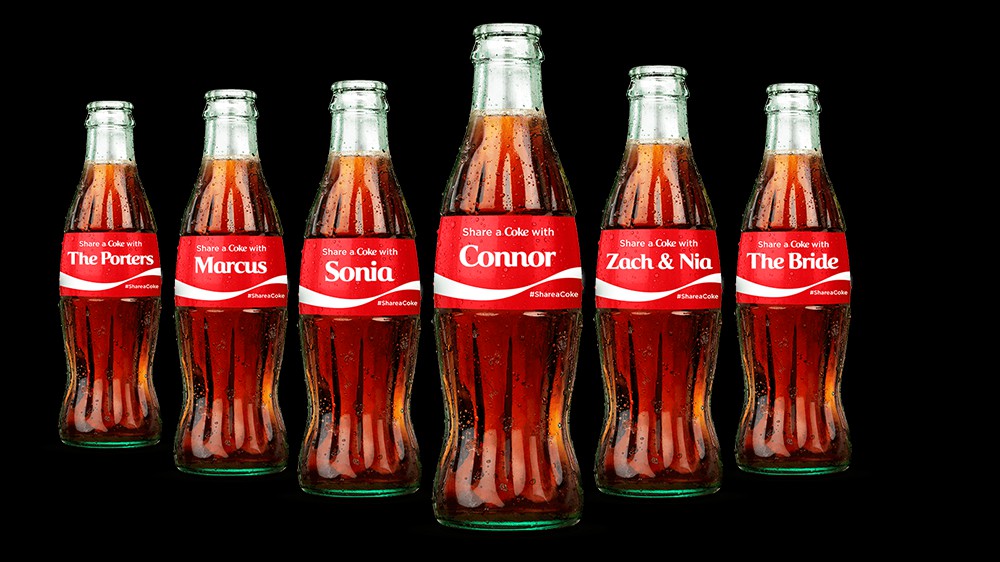 On its growth forecast, HCCB, which employs close to 8,000 people, said it aims to be a $2.5-billion firm by 2020 and that it is expected to create “several hundred new jobs” through much-strengthened sales and supply chain organisation and most of them would be filled up from within the organisation.

The country’s biggest beverage maker said it is setting up a division for niche and premium drinks including smartwater, frozen fruit desserts and mixers, while amalgamating its existing Alternate Beverages Division into the mainstream distribution system.

HCCB CEO Christina Ruggiero said, “It was clear from our research, conversations and market data that today, we are not structured in a way that allows us to fully leverage our scale and market capabilities. Its plan to become a $2.5-billion FMCG company by 2020 would include manufacturing and selling a wide range of beverages from premium to value and modifications to its operating structure. It said it would also employ more financial and human resources.

The maker of Coca-Cola and Sprite aerated drinks and Minute Maid juices said “In order to better flex and respond to changing consumer demands, HCCB will now operate under seven zones instead of the current five and will also reorganise its corporate centre resources to serve in the zones and factories.”

Company further said it would have a “leaner corporate office and a much strengthened sales and supply chain organisation, thereby creating several hundred new jobs,” most of which would be filled from within the organisation.