Benihana, the US based Japanese steakhouse and Sushi restaurant chain, was founded by Rocky â€œHiroakiâ€ Aoki. He opened the first Benihana restaurant in 1964 in New York City. 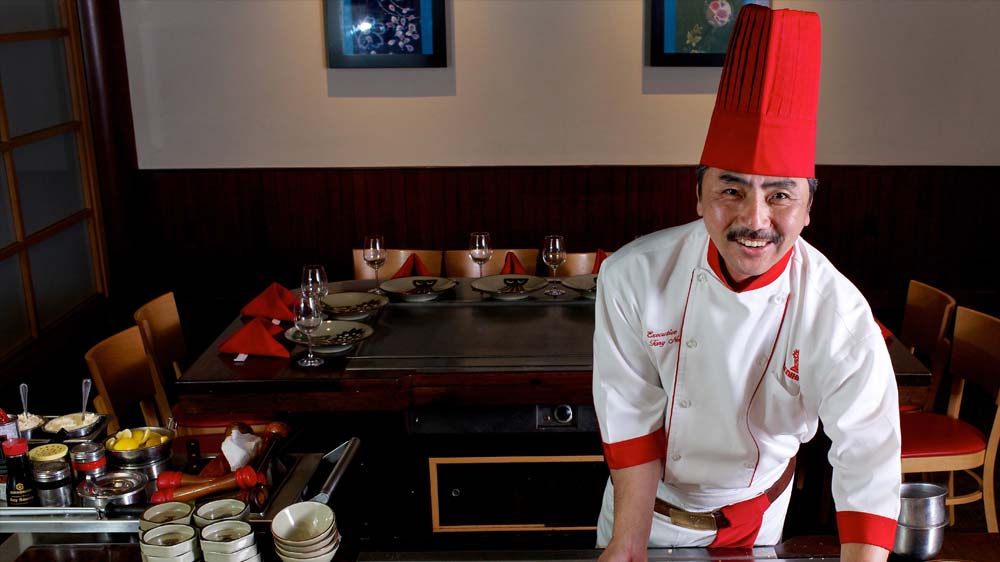 Benihana, which entered India in 2013 by opening its first restaurant at Epicuria Mall, Nehru Place, Delhi, is all set to expand its wings in cities like Mumbai and Bengaluru.

The Japanese restaurant chain is also looking at expanding at other cities of India by setting outlet there.

“We do have gradual plans for prime cities. Mumbai and Bengaluru are our first choice for expansion. We will add further units in other cities too. The fiscal year 2014 had many new challenges and created many competitive forces which showed many new strategies. Running units in the paradigm of such situations was a constructive R&D (Research and Development) for many brands and indeed, India is a very competitive market. Presently we have our first unit running in New Delhi on JV (Joint Venture),” confirmed Spokes Person for Benihana India.

Benihana, the US based Japanese steakhouse and Sushi restaurant chain, was founded by Rocky “Hiroaki” Aoki. He opened the first Benihana restaurant in 1964 in New York City.

Rocky is considered to be a pioneer of “Teppan-yaki” dining, wherein diners relish the concept of live cooking by chefs in front of them. Presently, Benihana has its company owned and franchise restaurants running across the globe.