This move is part of sbe's recent commitment to launch four additional locations in Japan by 2020 and over 100 Umami Burger restaurants across the globe in the next seven years. 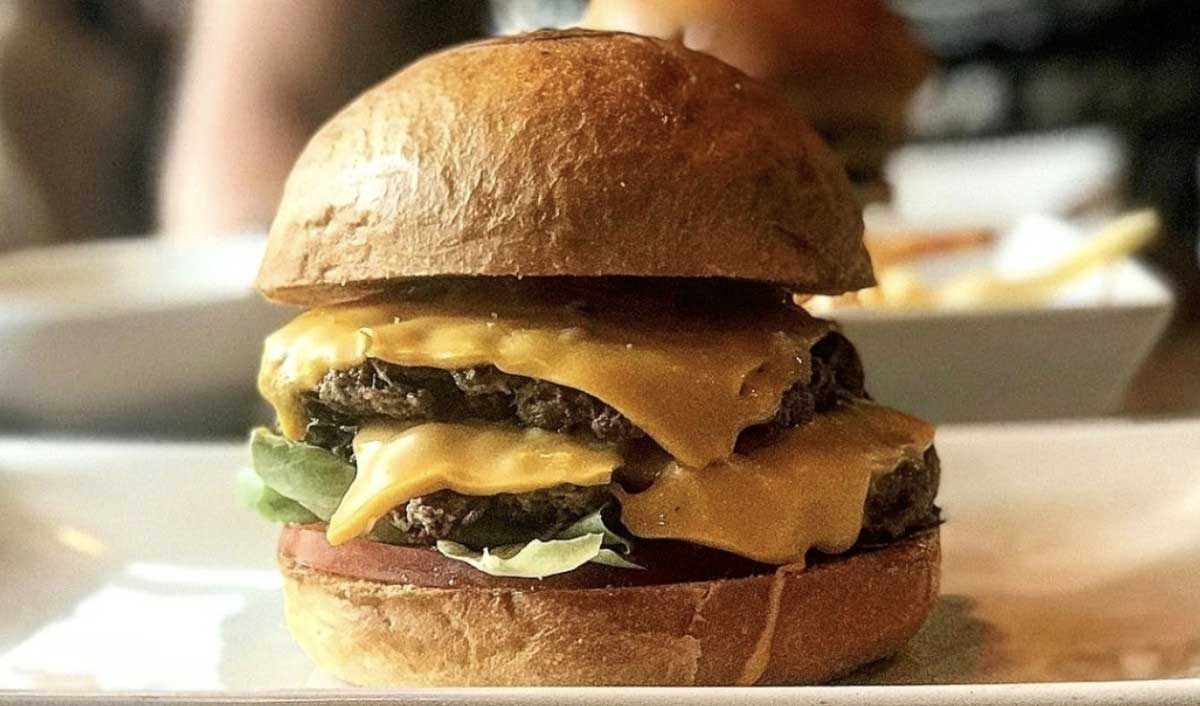 sbe, the leading international hospitality group that develops, manages and operates award-winning brands, has announced that Umami Burger, its world-renowned premium burger brand, is launching its sixth Japanese location. This marks Umami Burger’s meteoric rise in one of the world's most sophisticated markets.

Situated in Tokyo's Grandberry Park in Machida, the new location is the fifth Umami Burger to unveil in Tokyo and comes on the heels of introducing the brand's first location in Japan's second largest city, Osaka, this past September.

This move is part of sbe's recent commitment to launch four additional locations in Japan by 2020 and over 100 Umami Burger restaurants across the globe in the next seven years.

Sam Nazarian, Founder & CEO, sbe, said, “The global growth of Umami Burger has been nothing short of amazing. The fact that Umami Burger has been overwhelmingly embraced by the discerning taste of the Japanese consumer is a testament to the quality, innovation and, most importantly, delicious nature of the brand.  It has been an honor to work with our Japanese partners Tatsuhiro Kaiho and his team led by Paul Medeiros on building the Umami Burger brand in Japan.”

Umami Burger at Grandberry Park will be offering the traditional Umami Burger menu along with two all-new specialties, including the pulled pork "Limited Burger" and vanilla, strawberry, and chocolate "Fancy Milkshakes".

Tatsuhiro Kaiho, CEO of Umami Burger Japan, stated, “Umami Burger has been a resounding success in Japan and we're proud to continue our momentum by opening this sixth location. I'd like to thank Sam Nazarian and the entire Umami team for their continuous support and an incredible first year.”

Umami Burger is looking at launching new restaurants throughout the Middle East, Latin America, Europe, and the Pacific region, as part of the next phase of its rapid global growth.

Presently, Umami Burger has over 28 locations globally, including 18 US locations in major cities like New York, Los Angeles and Chicago, in addition to restaurants in Tokyo and Osaka, Japan, Nassau, Bahamas, Mexico City, Querétaro, and Pueblas, Mexico.