Tim Hortons Removes Beyond Meat products in most Outlets in Canada

Beyond Meat's shares fell nearly 6%, while Restaurant Brands' stock was down about 1% on Wednesday. 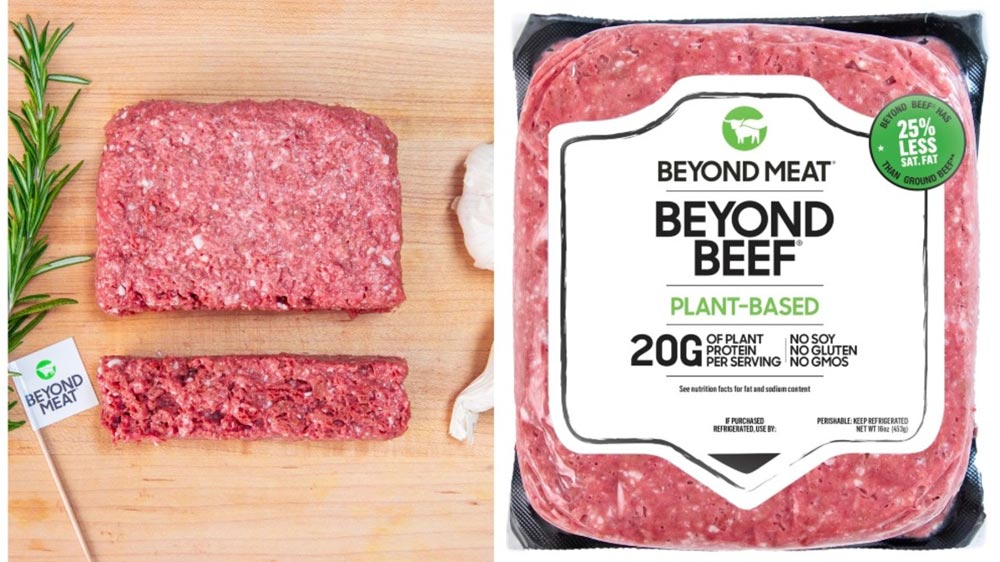 Restaurant Brands International Inc that runs Tim Hortons has removed Beyond Meat Inc's burgers and sandwiches from its menu.

The breakfast chain has done a nationwide roll-out except in Ontario and British Columbia restaurants.

Beyond Meat's shares fell nearly 6%, while Restaurant Brands' stock was down about 1% on Wednesday, reported Reuters.

"Both the Beyond Burger and Beyond Meat breakfast sandwiches were introduced as a limited-time offer," said Restaurant Brand in a statement by adding that they may explore offering the product again in other provinces at a future date based on ongoing guest feedback.

Tim Hortons said in July it was expanding plant-based meat additions in nearly 4,000 restaurants. There are about 4,800 Tim Hortons restaurants in North America.

Beyond Meat said the menu items were introduced as a limited-time offering and could be brought back in the future.