A joint venture between the Tata Group and Starbucks, the coffee chain expanded sales by 21% for FY 19-20. 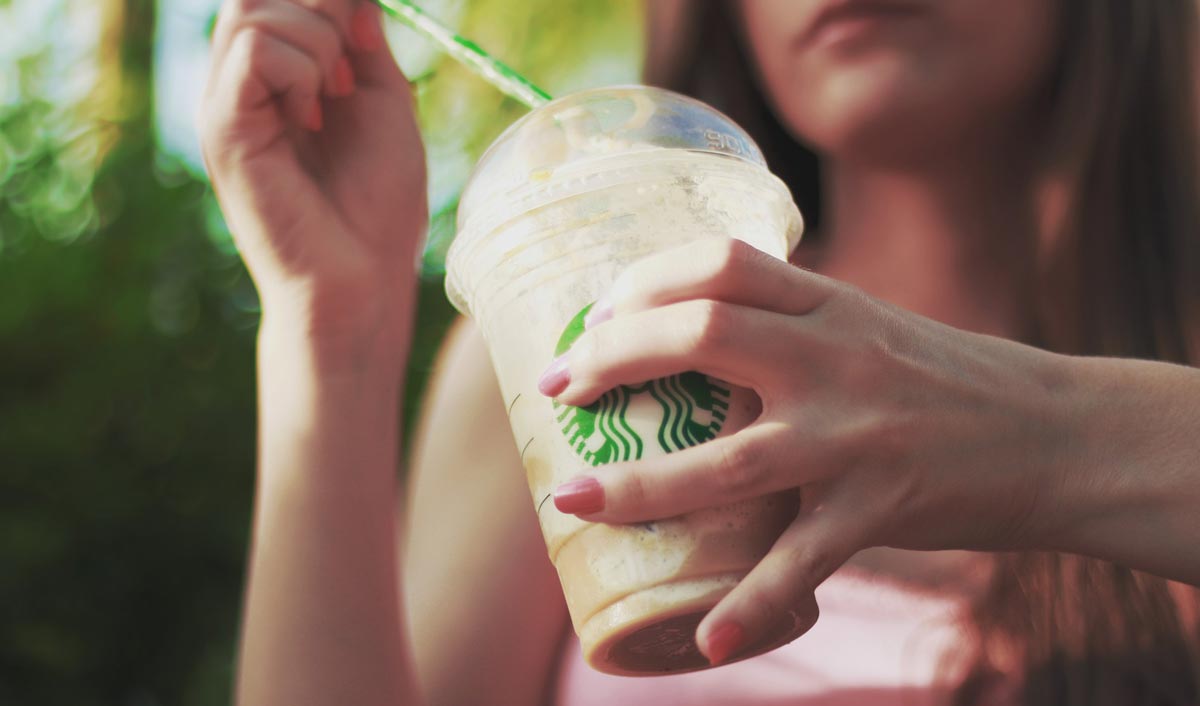 A joint venture between the Tata Group and Starbucks, the coffee chain expanded sales by 21% for FY 19-20. With revenues of Rs 447 crore in FY19, this translates into about Rs 541 crore in annual sales, paced by the addition of new outlets as demand for quality beverages increased in Indian metro cities.

Sales growth, however, has been slowing down consistently every year." The stores had to be closed ever since the lockdown was announced impacting the Q4 revenues. About 40 stores have opened till now for delivery and takeaway across Mumbai, Delhi NCR, Bengaluru, Chennai, Pune, Kolkata and Surat," shared Starbucks in an investor presentation.

Starbucks, which started its India operations in October 2012, recorded the fastest store expansion in the company’s 48-year history in the initial few years in the country. Last fiscal, Tata Starbucks added about 39 stores, taking the store count to 185. "The opening of new stores has been put on hold till the opening of the lock down," the company said.