Swiggy to raise $900 mn in fresh funding from Naspers

Out of the $900 million being raised, about $600 million would be invested as primary capital into Swiggy. 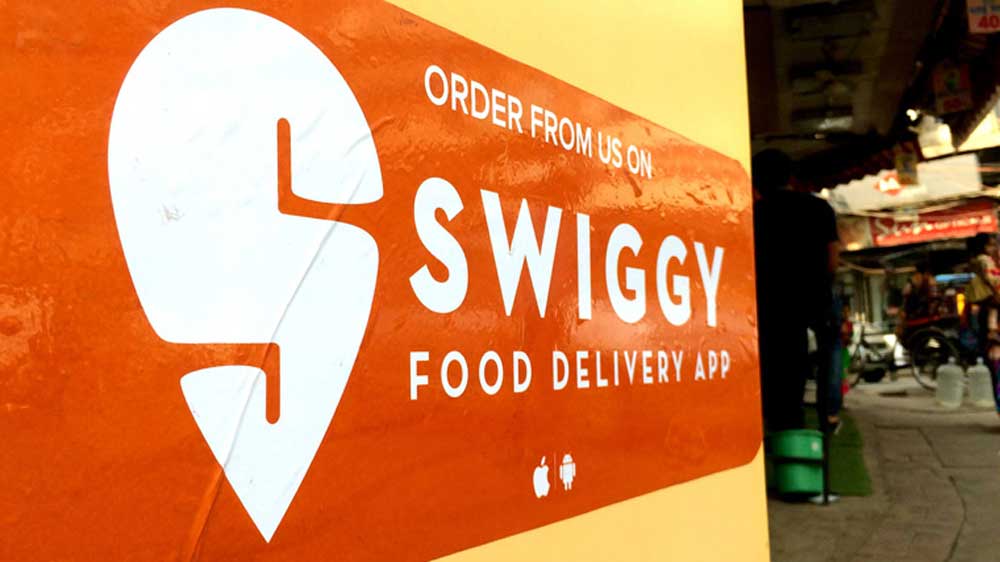 Swiggy, an online food delivery startup, is close to signing a term sheet to raise up to $900 million from a group of investors led by Naspers, a South African technology conglomerate.

Apart from Naspers, Chinese internet giant Tencent Holdings may also participate in the round.

Out of the $900 million being raised, about $600 million would be invested as primary capital into Swiggy. The remaining $300 million will be used to buy shares from some of the existing investors of the company.

A person close to the deal said, "RB Investments and Bessemer Venture Partners are selling their entire stakes. Accel Partners and a couple of others are expected to sell some part of their stakes."

Swiggy is run by Bundl Technologies Pvt Ltd, a Bengaluru-based firm. It is the market leader in food delivery in India. Earlier, the company raised $210 million in a Series G round from new and existing investors led by Naspers and DST Global at a valuation of $1.3 billion.