The agency has questioned their practice of passing tax cuts on select products and not across the board, according to an official aware of the development. 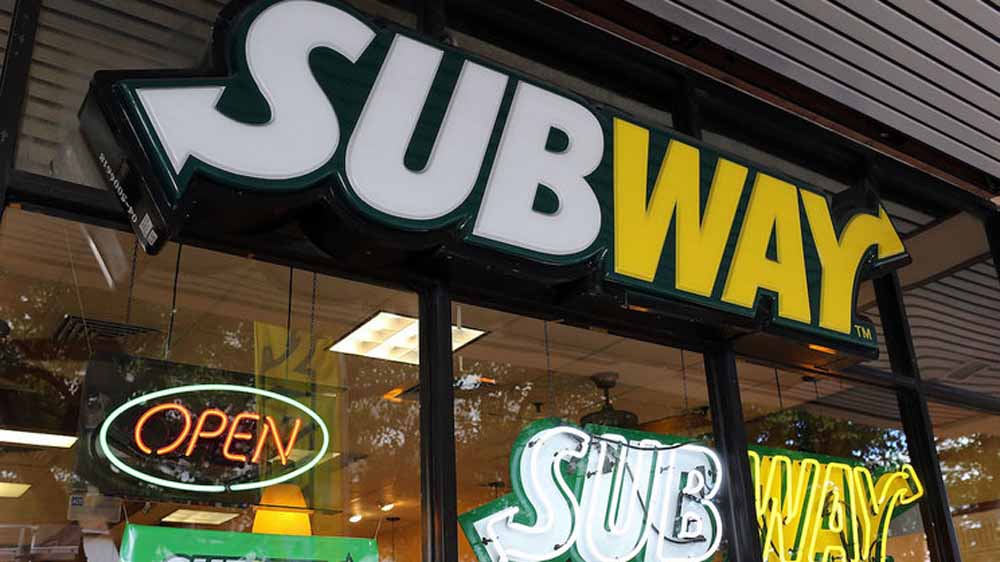 Quick service restaurant (QSR) chains Subway and Yum Restaurants owned Pizza Hut and Kentucky Fried Chicken (KFC) have come under the scrutiny of the National Anti-Profiteering Authority (NAPA) for not passing on cuts in goods and services tax (GST) rates to consumers.

The agency has questioned their practice of passing tax cuts on select products and not across the board, according to an official aware of the development.

Yum Restaurants and Subway confirmed the inquiry. “We will extend our fullest cooperation to the authorities on any inquiry they may have,” a Yum India spokesperson told ET in an email. “We are awaiting further details from the authorities and are unable to comment further at the moment.”

Speaking on behalf of KFC and Pizza Hut, the spokesperson said: “Yum India holds the highest respect for the law of the land and complies with all applicable government rules and regulations.”

A spokesperson for Subway said: “Subway Systems India Pvt. Ltd is fully cooperating with the national anti-profiteering group in its investigation.”

The US submarine sandwich and salads chain operates 630 restaurants in the country.

A similar investigation is on at Jubilant FoodWorks-operated Domino’s Pizza. ET had reported this on July 27.

While the restaurant chains have been pushing value with entry-level pricing at Rs 30 upwards on average, prices of products were reduced selectively. On an average, menu items with mass pricing have become cheaper, while premium dishes have become costlier. Restaurant chains say the rollback of input tax credit (ITC) has impacted profitability by 10-18%.

Yum runs more than 700 KFC and Pizza Hut restaurants in India, in addition to a small number of Taco Bell stores. All three brands operate as independent verticals.

The quick service chain, which competes with McDonald’s and Domino’s, runs its Indian operations through two franchisees – Ravi Jaipuria-promoted Devyani International and Sapphire Foods India, a consortium of funds led by Samara Capital.

The anti-profiteering framework was put in place by the government to ensure that companies pass on the benefits of reduced tax incidence on account of lower GST or input tax credit.

Under the framework, all complaints at the national level are examined by a standing committee and at the state level by state screening committees consisting of officials.
If a complaint is found to have merit, it is sent to the director general, anti-profiteering, for an investigation to be completed in three months. The DG sends the report to NAPA, which then issues an order.