With the Minas Gerais store openings, Starbucks Brazil will have 142 stores and around 1,600 partners (employees). 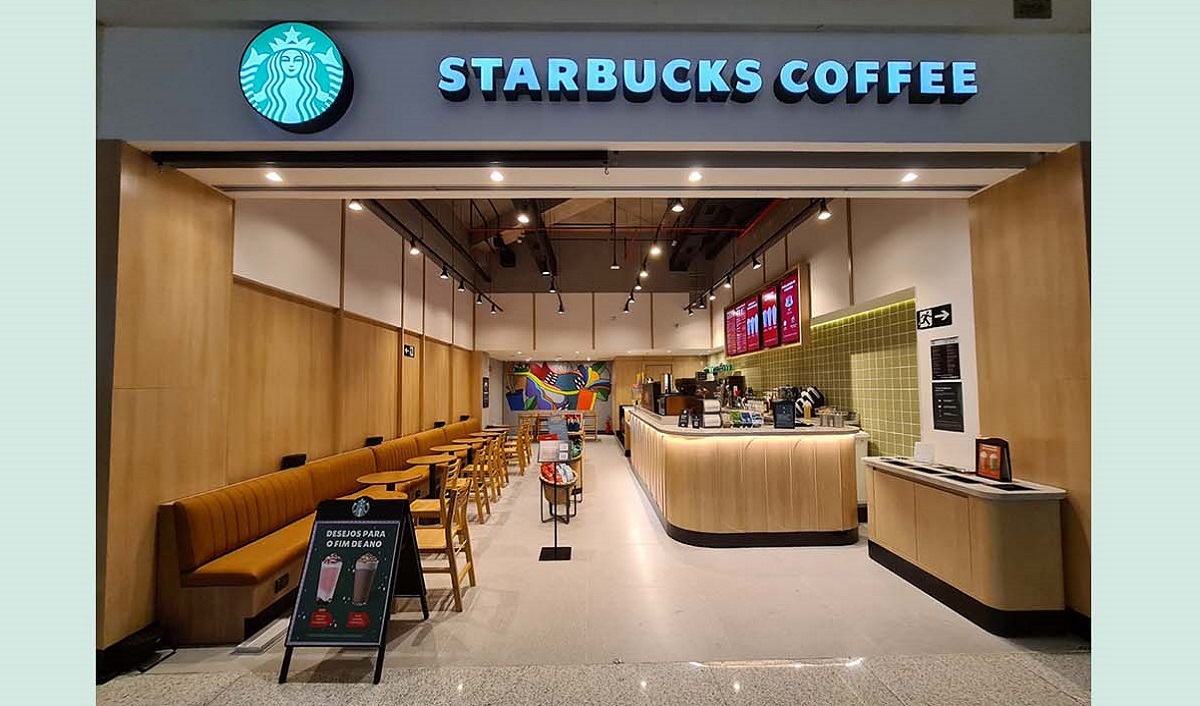 As part of its continued expansion plans in the market, SouthRock – the licensed operator of Starbucks retail stores in Brazil announced the opening of eight stores in Minas Gerais.

Store locations include Aeroporto Internacional de Belo Horizonte and Boulevard Shopping, opened on November 18 and 27, respectively, and BH Shopping, Minas Shopping, Shopping Cidade BH, two more stores at the airport and Uberlândia Shopping, in Uberlândia, which will all open in the coming weeks.

“It is with great excitement that we announce our arrival in Minas Gerais with eight unique store locations offering high quality arabica coffee from Brazil and around the world. As we celebrate our 15th anniversary in Brazil,” said Claudia Malaguerra, MD, Starbucks Brazil.

Boasting one of the strongest coffee cultures of all Brazilian states, Minas Gerais was chosen earlier this year as the destination of Starbucks first Farmer Support Center in the country. Located in Varginha, this new Center extends the company’s presence in the region and aims to provide valuable resources to local coffee communities as part of Starbucks commitment to source coffee responsibly, for the betterment of people and the planet.

The new stores will feature a warm and comfortable atmosphere for customers to enjoy handcrafted beverages prepared by passionate baristas. Menu options range from the Starbucks® Brasil Blend – a unique coffee made with 100% Brazilian beans from the regions of Minas Gerais, São Paulo and Bahia – to other locally relevant offerings, such as an exclusive “mineira” recipe of the traditional Pão de Queijo, a bestselling item only offered by Starbucks in Brazil and developed in partnership with Forno de Minas.

To ensure a consistent Starbucks Experience, the company is opening a Starbucks Training Center in Minas Gerais, located inside the Confins Airport. At this facility, Starbucks Brazil store baristas can participate in training programs covering barista certifications, customer service practices, operational routines, and courses on the coffee industry, quality, and food safety. Learnings acquired at the Center will also be shared with the teams located at future stores in the state.

With the Minas Gerais store openings, Starbucks Brazil will have 142 stores and around 1,600 partners (employees).