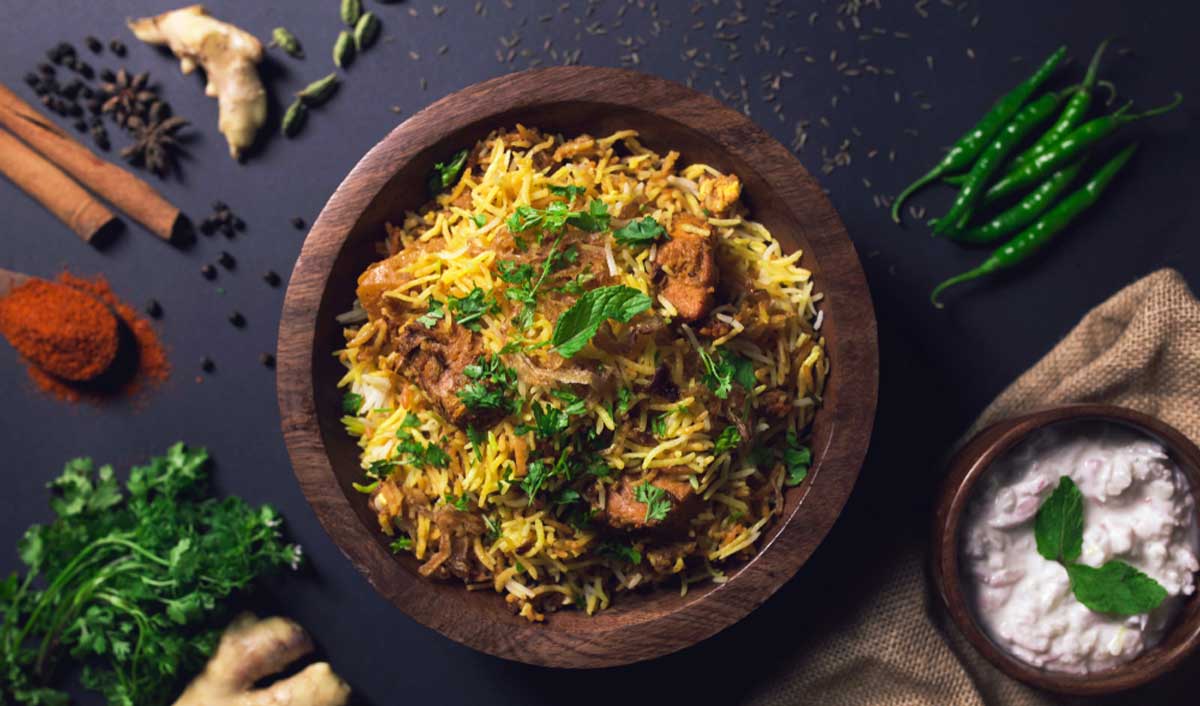 Rebel Foods, which owns and operates multi-brand cloud kitchen brands, has over doubled its topline in the financial year 2018-19, however, its losses widen, as the Mumbai-based company continues to focus on expanding its reach and broadens its offering.

Rebel Foods’ other expenses, including marketing and promotional spends, among other items, increased 147% to Rs 191.81 crore, as it started expanding at a rapid pace across South-East Asia and the Middle-East, particularly in Indonesia and Dubai.

Rebel Foods looked to invest $30-$40 million in infrastructure, expansion and automation. It also focused on doubling down its nine in-house brands, including Faasos, Behrouz Biriyani, Oven Story, Firangi Bake and Mandarin Oak, among others.

The company is competing with the likes of Naspers-backed Swiggy and Zomato, both of which also operate their own cloud kitchen infrastructure.