The firm has also been receiving investor interest from global strategic players and family offices and is likely to close a larger round of investment by FY19-end. 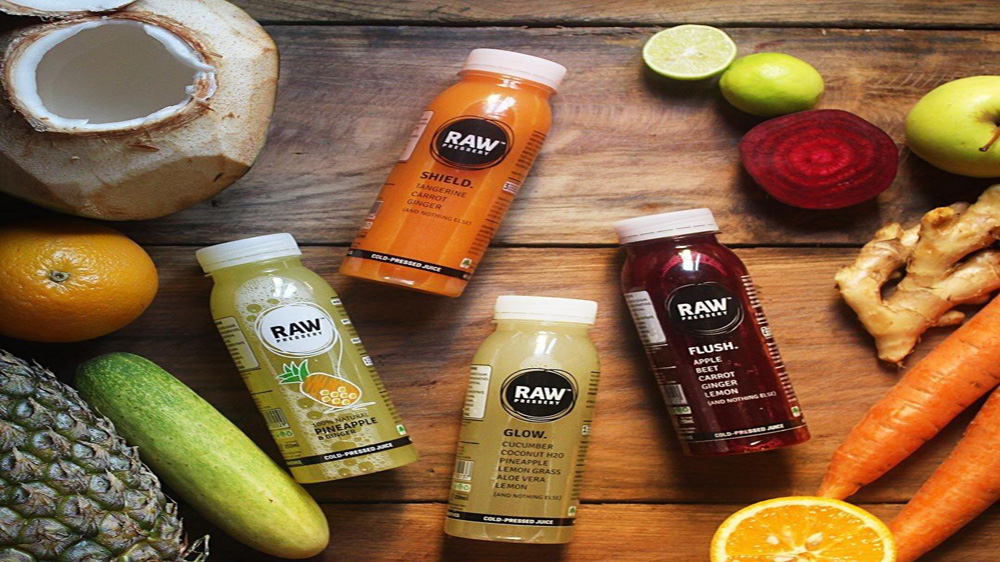 In a bid to expand global market footprints, Organic cold-pressed juice and beverage maker Raw Pressery has confirmed to have secured an existing capital of Rs 65 crore (about $10 million) from Sequoia Capital, Saama Capital, and DSG Consumer Partners.

The four-year-old beverage maker is also in talks with family offices and institutional investors to raise an additional $5 million as part of this funding round, which is likely to close in the next 1-2 months.

With this, the total capital raised by the firm stands at about Rs 152 crore, not counting the $5 million (Rs 34 crore) that it is yet to finalise.

Raw Pressery had last raised $6 million from the three existing investors in October 2017.

Founded in 2013, the Mumbai-based consumer startup is looking to use the capital to expand its international footprint to Southeast Asia as also strengthen its distribution and supply chain as it looks to scale new offerings.

“We are looking to start a pilot of our operations in Southeast Asia starting with Singapore and then Kuala Lumpur. We will go live in these markets next year,” CEO Anuj Rakyan said. RAW Pressery is also in the process of setting up a production plant in West Asia to expand its recently launched operations in Qatar, Abu Dhabi, and Dubai.

The firm has also been receiving investor interest from global strategic players and family offices and is likely to close a larger round of investment by FY19-end.

Raw Pressery claims to have grown 120% in FY18 and is looking to grow revenues by about 112% in FY19. The ‘clean-label beverage’ brand is also looking to expand its retail touch points in India to 6,000 by FY19 end from the current 2,000 that it is available in.

The firm, which is also looking to introduce alkaline water later this year, is targeting a turnover of Rs 100 crore over the next two years, aiming to grow over 6 times since FY17.

Juices and smoothies, which form about 90% of the revenues, is the core business for RAW Pressery, which has introduced newer categories including nut milk and soups.

For FY19, expanding the distribution reach for its non-dairy product line including almond milk as also its probiotic range under dairy will be the key growth focus for RAW Pressery as it looks to scale these new categories internationally.

“We have built a lot of defensive moats including our sourcing back-end, own supply chain, intellectual property (IP) and branding. That has helped us scale significantly and meet about 96% of our revenue projection for FY18,” said Rakyan.

RAW Pressery clocked Rs 15.1 crore in operational revenues for FY17 reflecting a strong growth of about 140% from Rs 6.3 crore in FY16, according to financial documents filed with the registrar of companies.