According to the DIPP guidelines, 100% FDI is allowed in ecommerce marketplaces, which are platforms for buyers and sellers. 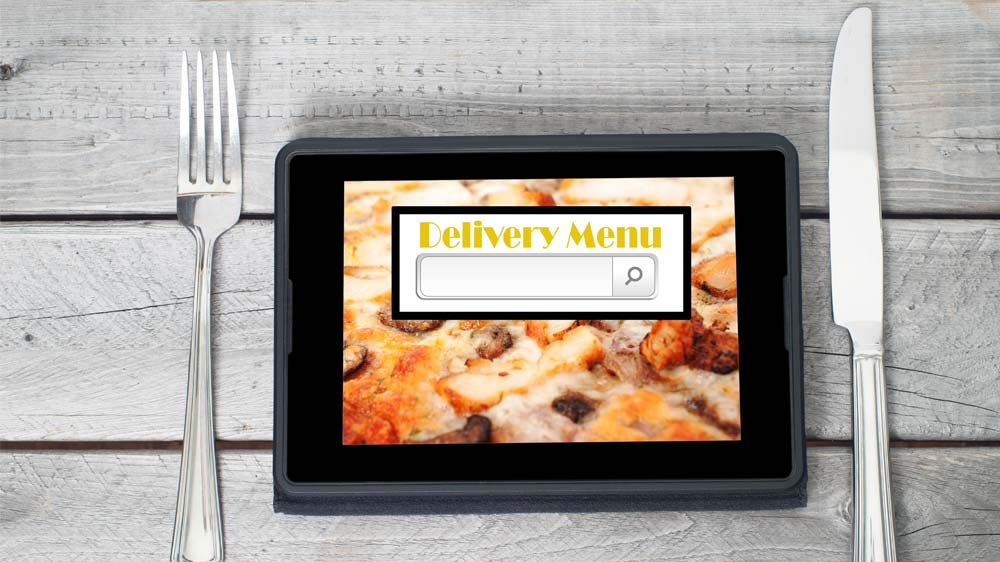 Restaurant body NRAI ( National Restaurant Association of India) has asked the government to clarify whether online food aggregators like Zomato, Swiggy and UberEats are covered by the policy on foreign direct investment (FDI) in ecommerce.

NRAI, earlier this month had asked the Department of Industrial Policy and Promotion (DIPP if online food players should comply with the guidelines, which prohibit them from influencing prices and operating inventory-based models, including their own kitchens.

“As the restaurant sector comprises lakhs of small businesses run by entrepreneurs and families, their interests need to be kept in mind. The policy should provide a fair and non-discriminatory framework,” shared Rahul Singh, President, adding that in this rush to acquire customers at any cost and intense competition between the ecommerce behemoths, we need to prevent any adversities on the brick-and-mortar players.

The norms issued by the DIPP at the end of December to provide clarity on the FDI policy are due to come into effect on February 1.

According to the DIPP guidelines, 100% FDI is allowed in ecommerce marketplaces, which are platforms for buyers and sellers. FDI is not allowed in inventory-based models, where an entity can own the goods and services and sell them directly to consumers.

According to an amendment dated November 18, 2018, by the Food Safety and Standards Authority of India, the regulator, ecommerce food business operators are also classified into these two categories — inventory-based and marketplaces.