KFC twists menu with vegan chicken in its US stores 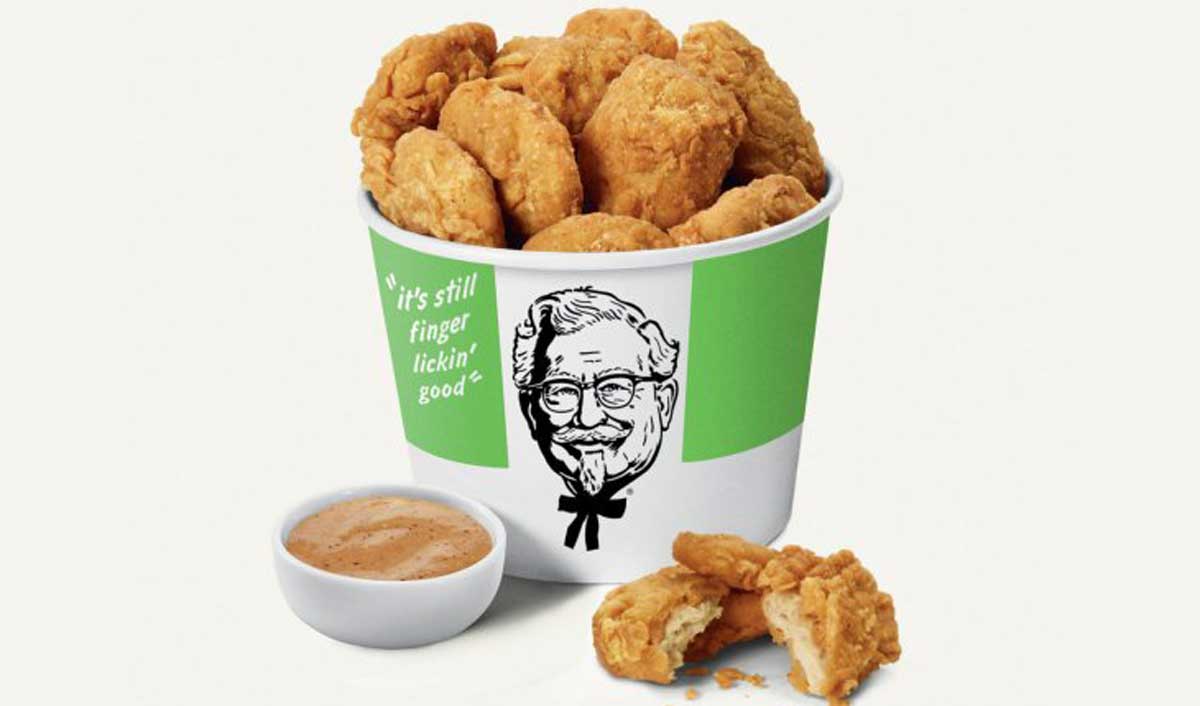 Beyond Meat will come to KFC soon. The company will be supplying the plant-based “fried chicken” to several KFC stores in Tennessee and North Carolina. The move comes after a test conducted by KFC last year showed strong consumer demand.

Yum Brands Inc’s KFC is the first to launch a plant-based chicken, however, it follows fast food chains such as McDonald’s, Burger King and Dunkin in jumping on the plant-based bandwagon.

The new Beyond Fried Chicken will be available in nearly 100 stores in Charlotte, North Carolina; Nashville; and surrounding areas from February 3 to February 23. It is produced by Beyond Meat exclusively for KFC.

While being provided at 60 restaurants in Charlotte and Nashville, the chain’s plan is to go nationwide if the test is successful. 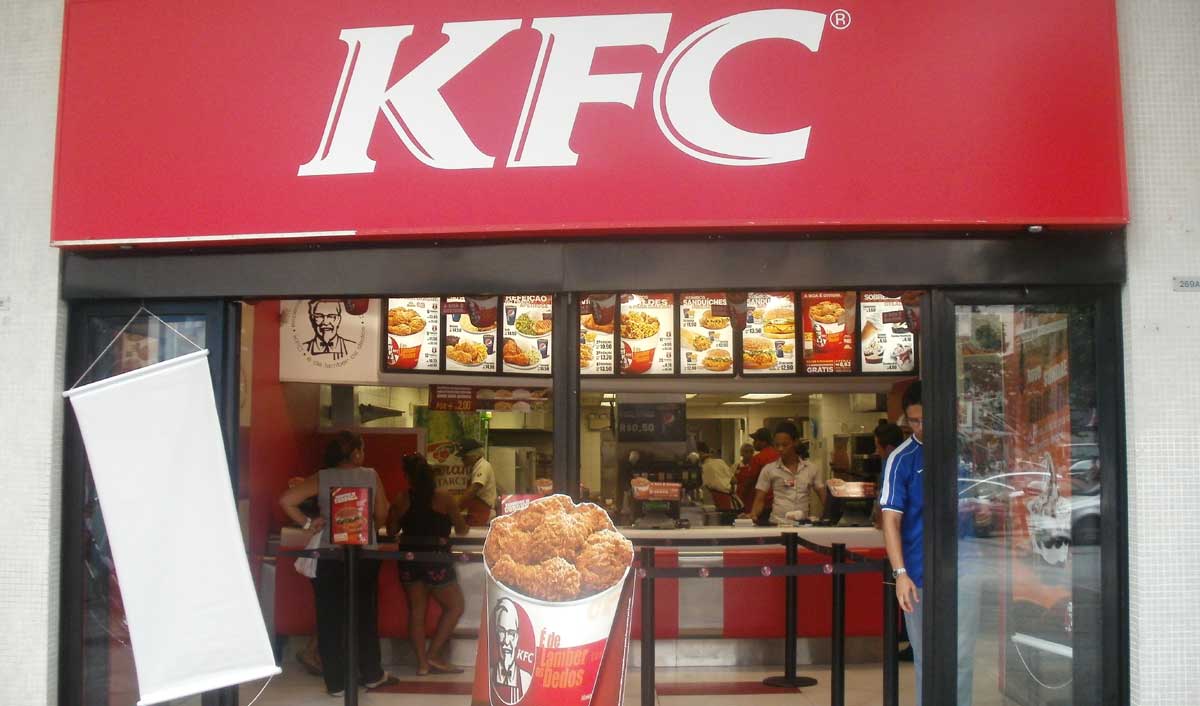 Andrea Zahumensky, Chief US Marketing Officer for KFC, said, “It blew us away. The proof will be in this expanded test to really tell us if this is something that has legs. What we are really seeing in this kind of movement that is sweeping the country is a desire for people to eat less animal protein and they do it for various reasons, sustainability, health reasons. Many people do it because they want to be part of the movement and it’s cool to do it.”

Ethan Brown, CEO and Founder, Beyond Meat, stated, “The response in Atlanta continues to underscore the growing consumer demand for high-quality, delicious plant-based meats. Together with KFC's team, we have created a plant-based chicken that looks, tastes and pulls apart like a chicken breast.”

KFC’ Beyond Fried Chicken is 80 calories per piece and looks a bit like a fried chicken nugget, with a sinewy texture designed to feel like chicken.