food-tech startup Dibz gets backing from Stellaris, others

Dibz hopes to be present in 10 cities by the end of October. Apart from expanding to a few more cities in Uttar Pradesh, venturing into another state is also on its to-do list. 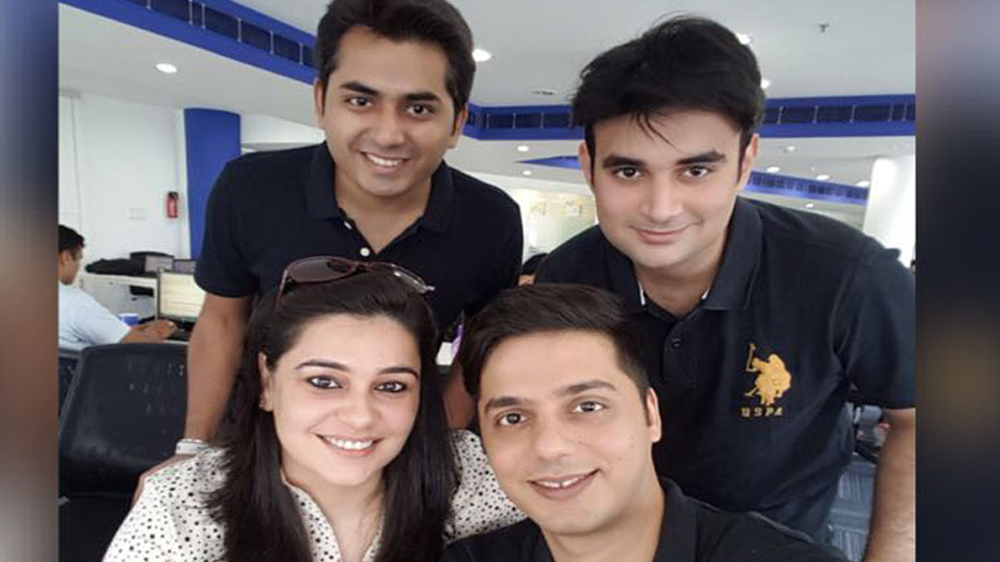 Dibz, an online food delivery startup which also serves as an online-to-offline (O2O) platform for discovering restaurant deals, has raised an undisclosed amount in a bridge round of funding from Stellaris Venture Partners and existing investor Benori Ventures, a top company executive told VCCircle.

Vikas Bagaria, founder of toilet hygiene brand PeeSafe, and Rahul Maroli, vice-president and business head at ride-hailing unicorn Ola, also participated in this round. Both individuals had invested in Dibz in the past.

Apart from Stellaris, the other new investors in this round included Ritu Mehrotra, country manager at Booking.com, and Abhivyakti Gulati, founder of handicrafts & household items platform Aakarsshan.

Dibz, operated by Gurugram-based Xpericon Online Solutions Pvt. Ltd, will primarily use the fresh capital to expand to more cities besides consolidating operations in areas where it already has a presence, said co-founder Sonal Pande.

“Though we have a presence in Gurugram and have plans to expand into Delhi and Noida as well, tier-2 and 3 markets are our main focus,” said Pande. “We are already present in Varanasi, Allahabad, Lucknow. We will soon launch our services in Dehradun and Kanpur.”

Dibz hopes to be present in 10 cities by the end of October. Apart from expanding to a few more cities in Uttar Pradesh, venturing into another state is also on its to-do list.

The company had previously raised two rounds of funding – one each in 2016 and 2017 – from Benori Ventures, Bagaria and Maroli besides Amit Parsuramka, president-funds at Lodha Ventures and Partha Sarathi Guha Patra, founder of Asadel Tech.

Founded in November 2015, Dibz had a soft launch in April 2016 in Gurugram before moving into tier-2 markets in the region. Late last year, Pande’s husband Rishabh Kaila came on board as a co-founder .

The venture started off as a mobile app that enables users to discover curated offers and deals from more than 150 restaurants, hotels and pubs.

However, Dibz has gradually moved away from deal discovery as its primary business and is currently focussing on food delivery. The venture also has plans to develop in-house logistics capabilities.

Dibz claims to have more than 70,000 customers using its platform and has plans to increase this number to about 5 lakh by end of this year as it expands to new markets.

“The idea is to eventually become a unified platform for food. Be it restaurant deals & discounts, table bookings or home deliveries, we want to be the go-to platform for anything to do with food,” she added.