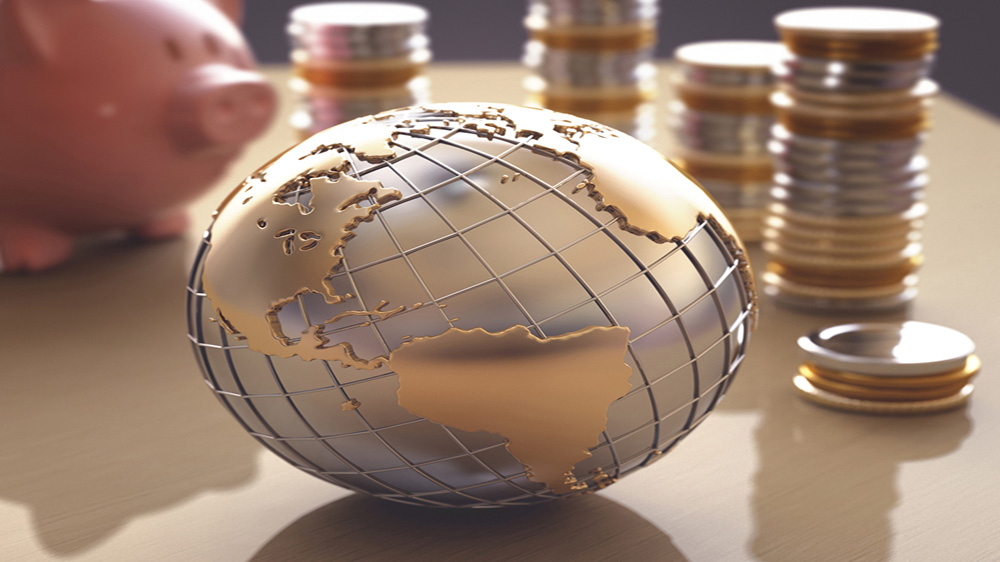 At present, 100 per cent FDI in food processing sector is allowed through automatic route. In 2016, the Centre allowed 100 per cent FDI through approval route for retail trading, including through e-commerce, in respect of food products manufactured and produced in India.

Food Processing Minister Harsimrat Kaur Badal had in February this year said FDI in the sector could touch USD 1 billion in 2017-18.

The sector would attract an investment of USD 14 billion over the next 2-3 years as committed by the domestic and foreign investors during the world food summit, she had said.

The World Food India 2017, organised by the ministry, attracted participation from 61 countries, 60 Global CEOs and more than 200 global companies.