As per reports, bees die off from season to season, around 17% annually. But in recent years, losses have been more than twice as high. 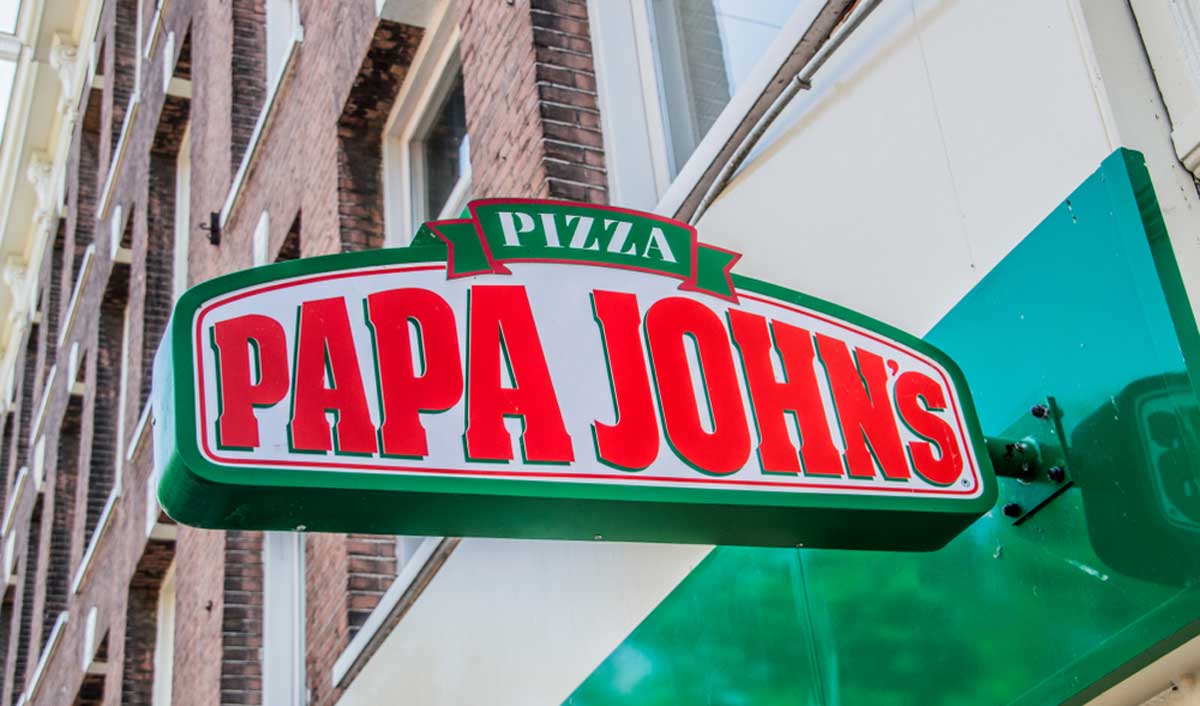 Global bee declines main reasons are linked to industrial agriculture, parasites/pathogens and climate change. Bees and other pollinating insects play an essential role in ecosystems, and our food depends on their pollination.

Honeybees are one of the world's leading pollinators, for they are responsible for $30 billion a year in crops, and we depend on them and other pollinators for one-third of our food supply. Our produce sections in supermarkets would look bare without bees and our favorite foods, such as apples, carrots, lemons, onions, broccoli, and honey, would become a luxury of the past.

As per reports, bees die off from season to season, around 17% annually. But in recent years, losses have been more than twice as high.

After observing that bee populations are in decline and to inspire the public to help look after bees, several fast food chains are introducing innovative concepts.

Earlier, McDonald’s has opened its smallest restaurant, named McHive, in order to help protect bees. The tiny franchise is actually a fully functioning beehive, which is complete with everything the endangered insects need to thrive.

McHive’s idea has been developed in response to the already existing sustainability efforts in many Swedish McDonald’s restaurants, where individual stores have installed beehives on their rooftops.

Thom Whitchurch from The Tiny Cookery School has developed this mini masterpiece. He hopes to inspire others to create bee-friendly areas in gardens, parks and green spaces.

Whitchurch said, “We did a lot of research into which ingredients should go on the pizza, and along with the knowledge and expertise from the team at the Bumblebee Conservation Trust, we seem to have got the recipe spot on – the bees were loving it.”

Giles Codd, Marketing Director, Papa John's UK, added, “Bees are fundamental to the making of pizzas, so we wanted to give them a slice of the action and create one perfect for them, whilst raising awareness of the well-publicised issue of declining bee populations both here in the UK and across the globe.”