He-Man is a farm-to-fork-themed restaurant. 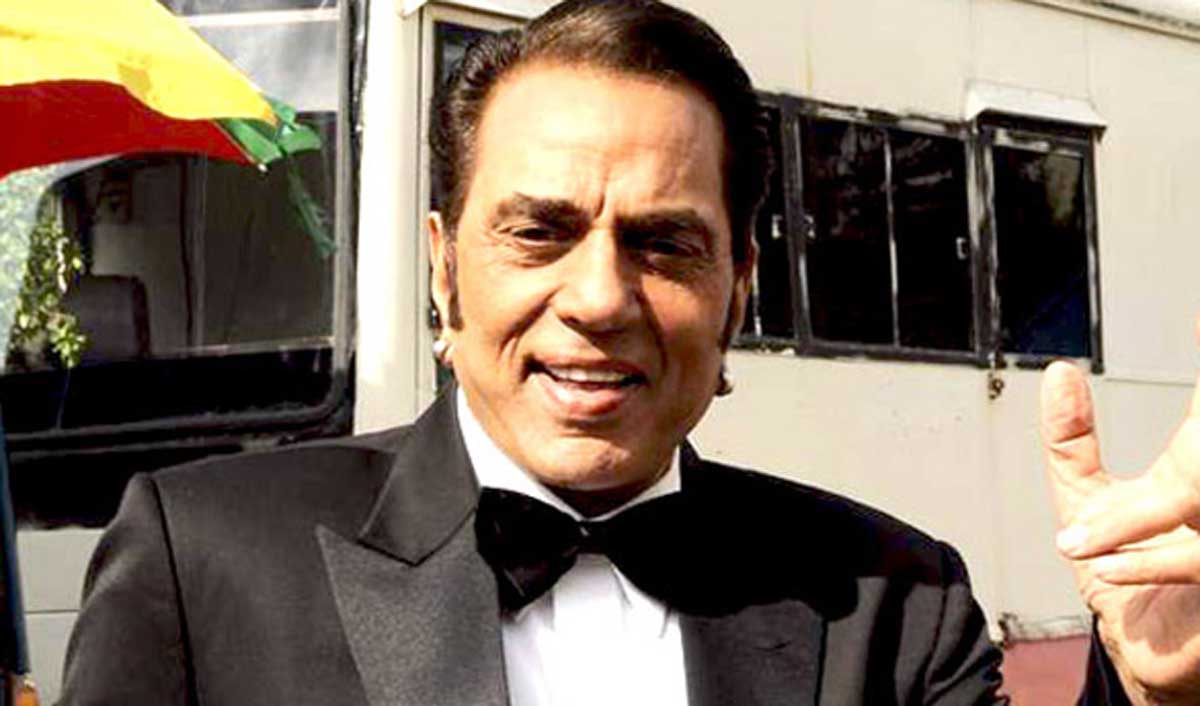 The veteran actor-turned-politician took to Instagram and Twitter to announce his new venture and send an e-invite to his fans for the opening.

Dharmendra wrote on social media post, “Dear friends, after the success of my restaurant 'Garam Dharam Dhaba' now I'm announcing the first-ever Farm to Fork restaurant called 'He Man', friends, I truly appreciate your love, respect and belonging towards me. love you all... your Dharam.”

The actor, who is popularly known as the 'He-Man of Bollywood', also shared an e-invite for his fans, which reads, “Dear fans, with immense joy and gratitude, I want to announce the launch of the first-ever farm to fork restaurant called He-Man. Launching this Valentine's Day 10.30 a.m. on Karnal Highway.”

He-Man is a farm-to-fork-themed restaurant. It is named after one of Dharmendra’s most beloved movie roles. Dharmendra has been hinting at the launching for quite some time, posting videos with farmers and fresh produce from his farm on the social media platform. 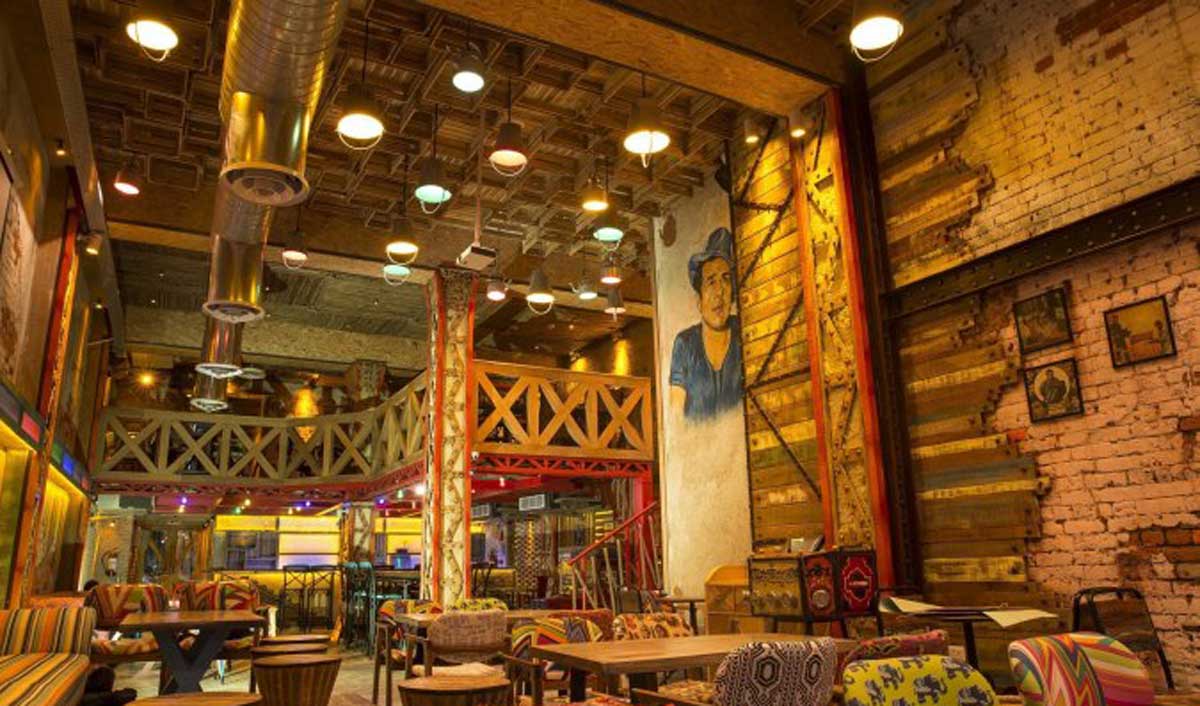 He-Man is Dharmendra’s second venture as a restaurateur. The actor entered into the hospitality business with the introduction of his first Dhaba franchise named ‘Garam Dharam’.

Dharmendra had collaborated with restaurateur Umang Tewari, who owns multiple brands including The Vault Cafe and Cafe Out of the Box, for Garam Dharam.

He-Man will be opened on Karnal Highway on February 14.