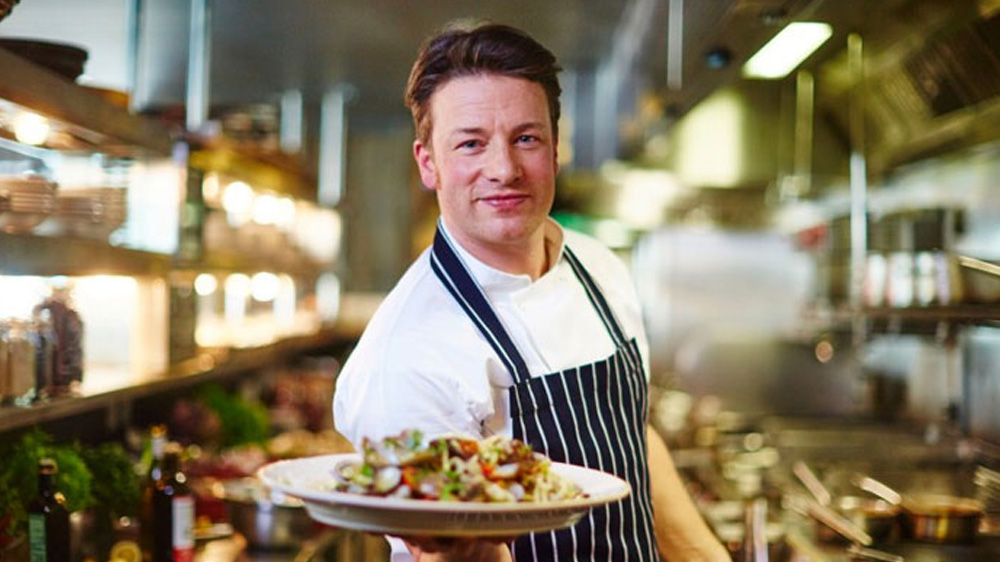 “I am devastated,” says Celebrity Chef Jamie Oliver in a Twitter Post after his UK restaurants have gone into administration.

According to the reports it is believed with closure of Jamie’s popular restaurants that includes Jamie’s Italian Chain, Barbecoa and Fifteen will cost around 1000 jobs in the UK.

“I am deeply saddened by this outcome and would like to thank all of the people who have put their hearts and souls into this business over the years,” the post read further.

The restaurant group has closed 22 of the 25 restaurants of Jamie’s Oliver and has also appointed KPMG as administrators.

Two Jamie's Italian restaurants and Jamie Oliver's Diner at Gatwick Airport will continue to trade in the short term while the administrators explore options for the outlets, says a BBC report.

"The group had recently undertaken a process to secure additional investment into the business and, since the beginning of this year, Jamie Oliver has made available additional funds of £4m to support the fundraising," said the administrators in a statement.

"However, with no suitable investment forthcoming and in light of the very difficult current trading environment, the directors resolved to appoint administrators."

Jamie Oliver's Fifteen Cornwall at Watergate Bay, which operates under a franchise, is unaffected. The international restaurants trading as Jamie's Italian, Jamie's Pizzeria and Jamie's Deli will also continue to trade as normal.

Known for promoting healthy eating and cooking, Jamie Oliver launched Jamie's Italian in 2008 with the intention of positively disrupting mid-market dining in the UK High Street.

It is also reported that notices have appeared in the windows of the 22 branches which have already closed.

In 2017, he also closed the last of his Union Jacks restaurants and shut his magazine Jamie, which had been running for almost 10 years.

In December of that year the chef also put £3m of his own money into his restaurant businesses.