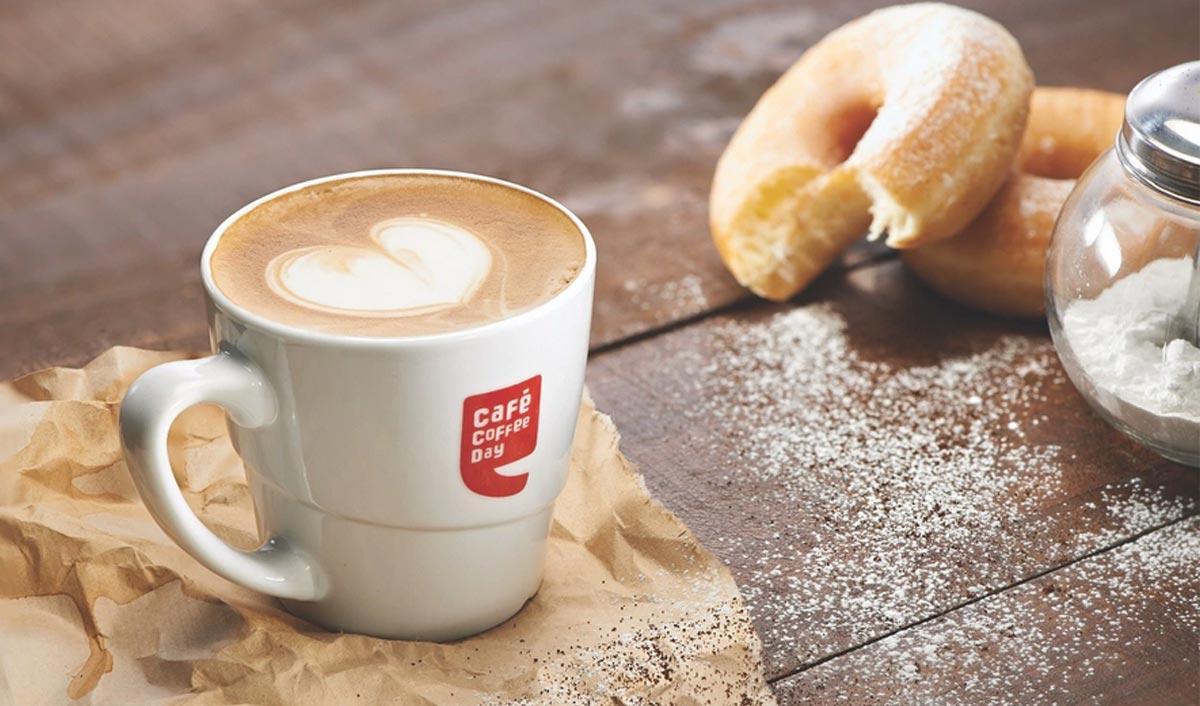 Bengaluru-based café chain Cafe Coffee Day has closed operations of around 280 outlets in the first quarter of the current fiscal year.

The group has citied profitability issues and likely future increase in expenses, a company statement said.

Owned by Coffee Day global, CCD also reported a decline in average sales per day (ASPD) to 15,445 during the April-June quarter from 15,739 in the corresponding period of the last fiscal.

"Exports operations have been temporarily stopped due to lower margins and higher working capital requirement and around 280 outlets are closed during the quarter based on various factors including the profitability, future increase in major expenses," it said in the statement.

It further said that the decision "will result in continuing the remaining cafes profitable and adding value to the company as a whole to continue as going concern".

CDEL has been paring its debt through the sale of non-core assets after the death of its promoter V G Siddhartha. Earlier, in March this year CDEL had announced to repay Rs 1,644 crore to its 13 lenders after concluding a deal with Blackstone Group to sell its technology business park.