The burger chain has always offered their Salad Burger as a vegetarian alternative, but the Rebel Whopper promises to have all the taste of the original Whopper burger. 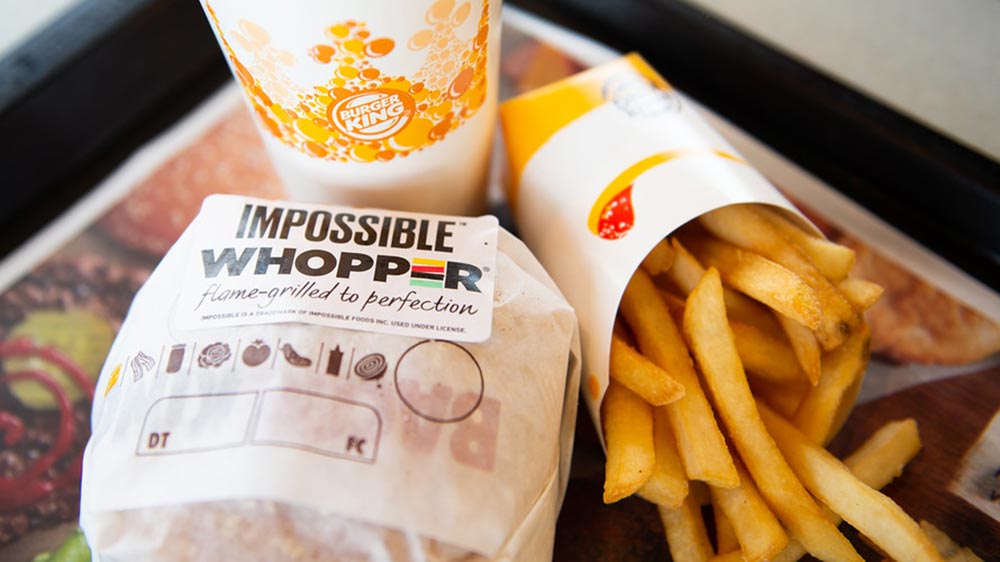 The Burger Chain said this on Monday during its earnings commentary.

“While we did see a deceleration in comparable sales growth in the U.S. from the third into the fourth quarter, our core business continues to perform well and absolute sales levels remain very healthy,” said José Cil, CEO, Restaurant Brands.

According to the company, the price point for the Impossible Whopper has been a challenge to some diners.

“We know the premium price point has limited some guests from trying the Impossible Whopper, so in January we added the Impossible Whopper offer to our core two-for-six promotion,” shared Cil. “The product clearly resonates with our guests and we plan to invest behind our leadership in the fast growing plant-based segment,” he added.

Whereas, Burger King, the second largest burger chain has announced the launch of ‘Rebel Whopper Burger’ in New Zealand.

The tagline for their announcement read, "100 percent Whopper, 0 percent beef".

The burger chain has always offered their Salad Burger as a vegetarian alternative, but the Rebel Whopper promises to have all the taste of the original Whopper burger.

On the other hand, McDonald’s Corp. is currently testing its own version of a plant-based burger, the PLT, or plant, lettuce and tomato, in Canada made with Beyond Meat.

Also, Dunkin also has plant-based Beyond Sausage sandwich which is often paired with its espresso drinks or cold brew, boosting the average check to $9 when it’s ordered.

Dunkin’ is targeting younger customers, women and customers on the go for its Beyond Sausage sandwich.

“We also have initiatives around breakfast,” said Cil.