It also pointed an expected dampening of U.S. and international foodservice revenue growth due to recent losses of distribution and operator challenges due to labor issues; and general caution in light of uncertainty surrounding COVID-19 infection rates. 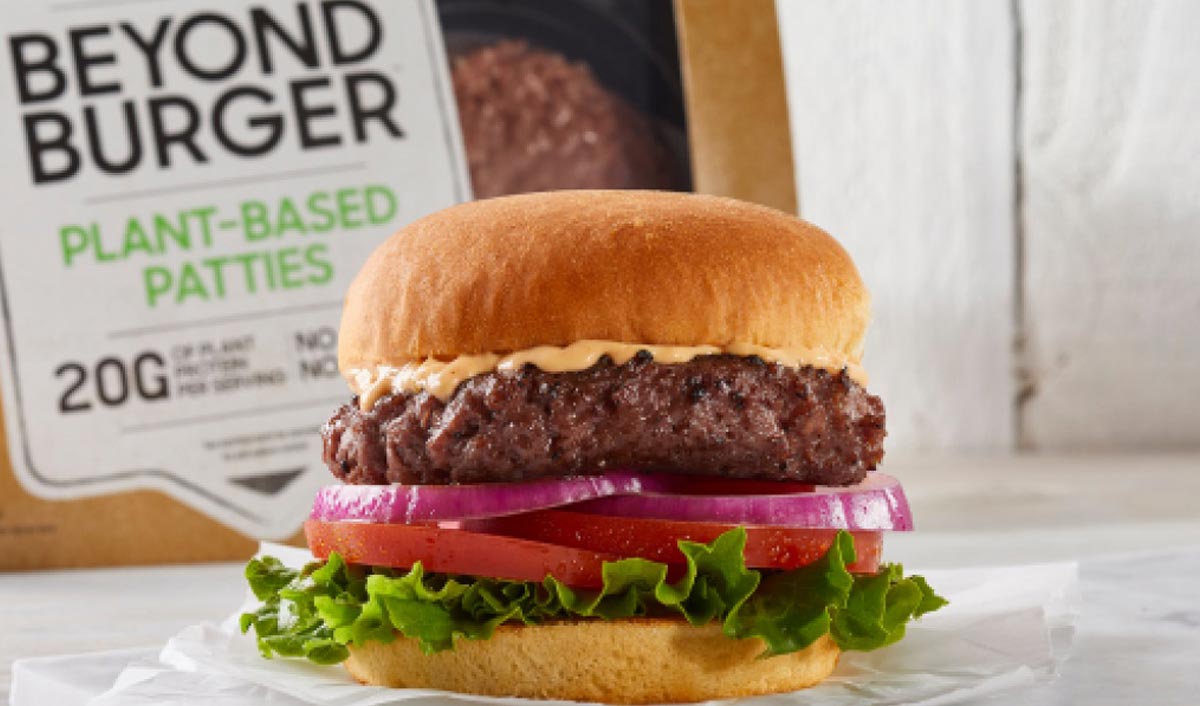 “We are pleased to report record net revenues and the return to growth in foodservice as our customers welcomed consumers back to their venues. We are also proud of our retail performance, where we drove year-over-year growth despite cycling last year's demand surge driven by consumer panic-buying,” shared Ethan Brown, President and CEO, Beyond Meat.

Retail channel net revenues increased 6.2% in the second quarter of 2021 compared to the year-ago period, primarily due to increased distribution and sales among international customers, partially offset by lower U.S. retail channel sales compared to the year-ago period, which benefited from consumer stockpiling behavior at the onset of the pandemic.

“We continue to make substantial investments in our long-term growth  response to our new Beyond Chicken product and the continued accolades we are receiving for our latest iteration of the Beyond Burger,” added Brown by pointing that, given the recent uptick of COVID-19 cases, which could disrupt demand patterns, they believe caution for the balance of the year generally remains appropriate.

Loss from operations in the second quarter of 2021 was $18.6 million compared to loss from operations of $8.2 million in the year-ago period. The increase in loss from operations was primarily driven by growth in overall headcount levels mainly to support the Company's international growth and operations and innovation capabilities, increased investments in marketing, increased production trial activities, higher restructuring expenses primarily reflecting increased legal expenses, and higher outbound freight costs included in the Company's selling expenses compared to the year-ago period, partially offset by the increase in gross profit during the quarter. The year-ago period also included $1.6 million in product donation costs related to the Company's COVID-19 relief campaign, of which there were no similar costs in the second quarter of 2021.

The Company recognizes that there remains near-term uncertainty related to COVID-19 and its potential impact on retail and foodservice demand levels for the third quarter. Although management generally anticipates continued recovery in foodservice channels compared to the prior year, such outlook assumes reasonable containment of COVID-19 infection rates both in the U.S. and abroad.

It also pointed an expected dampening of U.S. and international foodservice revenue growth due to recent losses of distribution and operator challenges due to labor issues; and general caution in light of uncertainty surrounding COVID-19 infection rates, particularly due to the Delta variant.