The company now operates four breweries in India and has a presence in 400 cities across 10 nations. 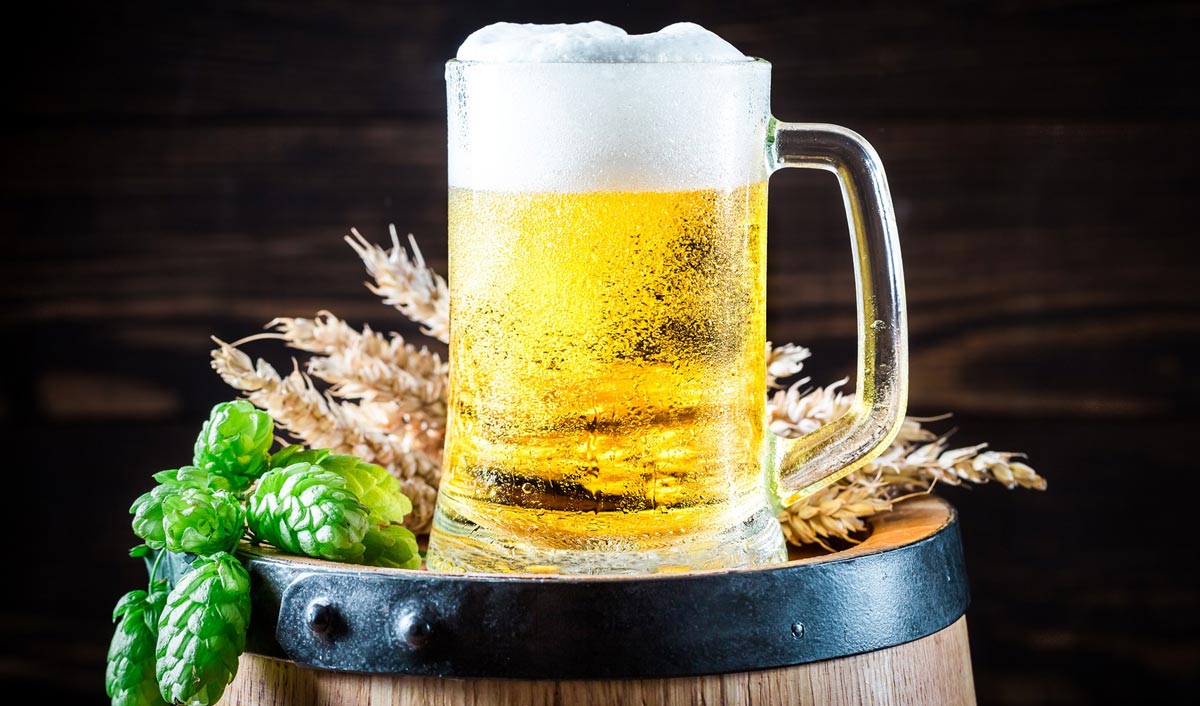 Owners of Bira 91 has raised $20 million in bridge financing from two of its existing investors - Sequoia Capital India and Belgium’s Sofina.

The latest capital raise is part of B9 Beverages’ larger $30 million pre-Series C equity financing round.

“B9 Beverages is planning to expand its business in India with a focus on increasing market share in the premium beer segment,” said Ankur Jain, CEO, B9 Beverages.

In 2019, Bira had commissioned two new breweries in Andhra Pradesh and Karnataka in a bid to quadruple production capacity.

The company now operates four breweries in India and has a presence in 400 cities across 10 nations.

“We continue to grow our business in both existing and new markets. Our market shares in several markets are now higher than 5% in overall beer and more than 20% in premium beer,” added Jain.

B9 Beverages entered the mass market beer segment in February last year with its product Boom.

“2020 is a key inflection point for the company where we expect to reach double-digit market share in a number of states through the year,” he added.

The pre-Series C round kicked off in May last year after the company brought on board consumer-focused investment firm Sixth Sense Ventures, which invested an estimated Rs 30 crore at the time.